A huge congratulations to our Post 16 student Keenan, who is the star of a short movie called 'Upside' which won 1st prize at a local film festival.

The Film Devour Short Film Festival provides a platform for local filmmakers, writers and actors to screen their films. 'Upside' is a story of a young downs boy who turns 18 and his mother finds it hard to let him run free. (Tissues are required)

There were 16 short films at the festival and was a very enjoyable evening for all who attended. It was made even more fabulous with a fantastic win for Keenan. 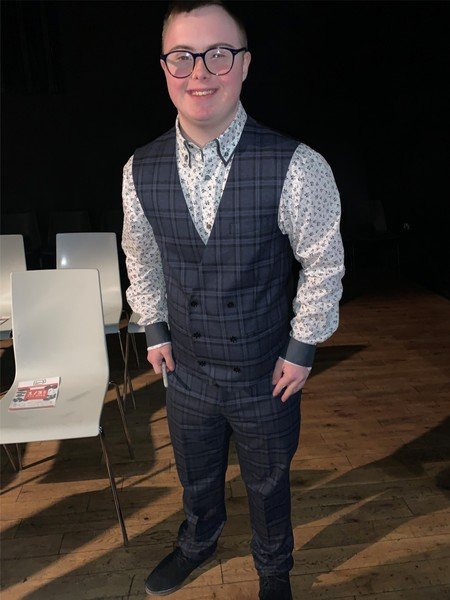 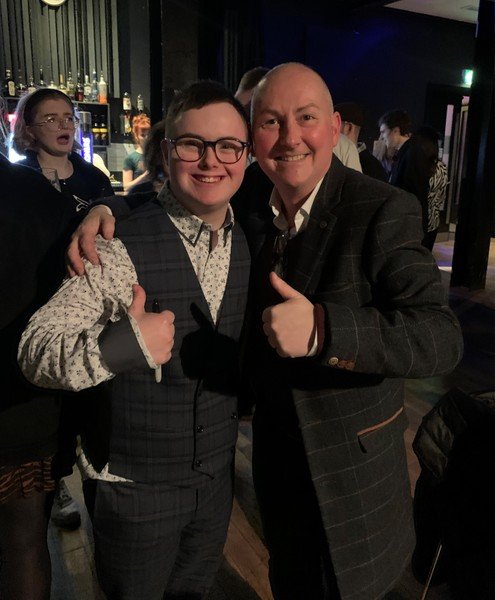 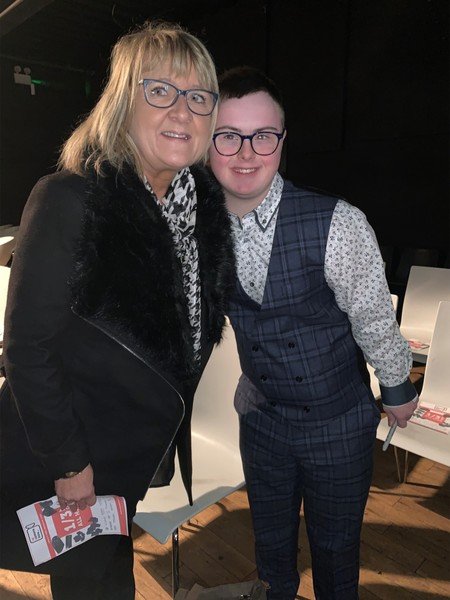 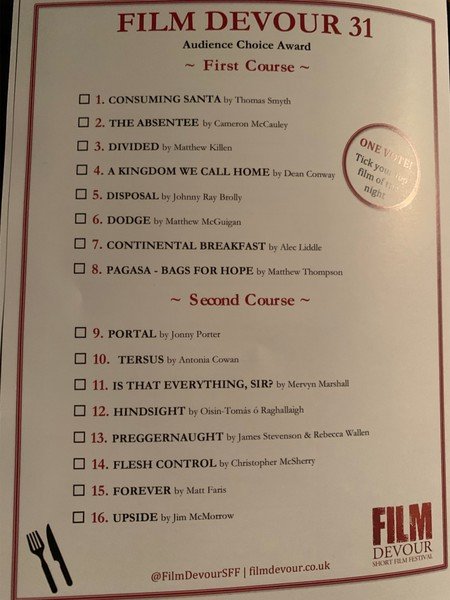 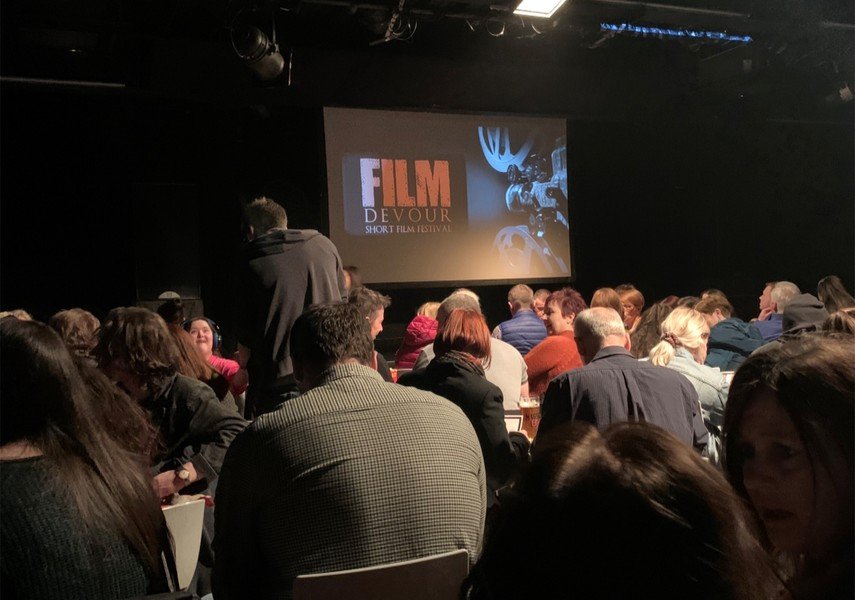 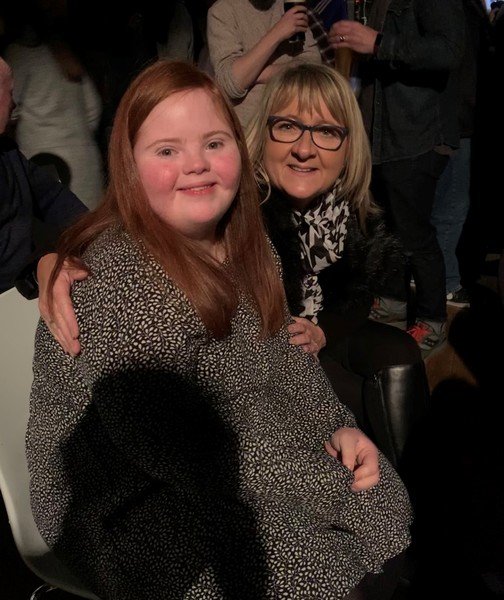 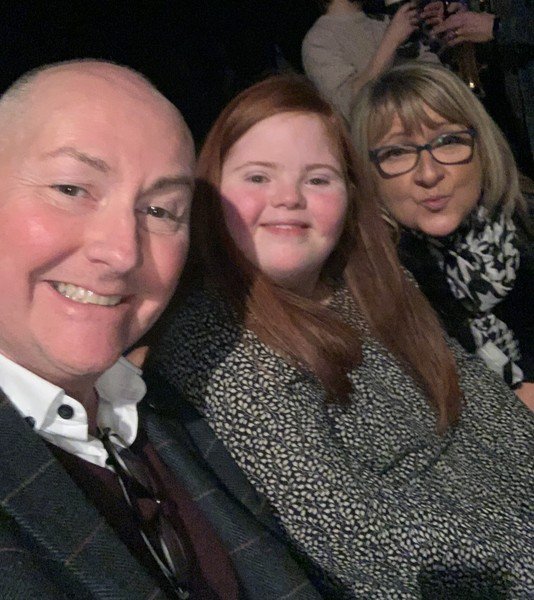