On Saturday 8th June our Gaelic football squad left the school at 1.30pm and headed for Breffni Park, Co. Cavan. The boys were excited and looking forward to playing at half-time in the Ulster Semi-Final match in front of 16,000 people. As we were making good time we stopped off at an Applegreen in Co. Monaghan to stretch our legs and let Mr. Kelly buy some soup. We met some fans on their way to the game and the excitement was building.

As we drove closer to the ground the crowd was all looking at us and probably wondering how we were able to park in the car park. Just after we did so Mr. McGarrity spotted Mr. Scannell’s mate, the Ireland and Everton captain, Seamus Coleman pulling up beside us. All the boys were so excited and he wished us well as he stopped for a picture.

As we took our seats some of the boys got nervous as the crowd was very big. We got changed in the players changing room before taking to the field at half-time. All the lads played really well. Marc made some great saves and his kick outs were brilliant. Ciaran Lynn was a rock in defence. Up front Matthew, Ryan and Tristan were causing the Donegal defence all kind of trouble. Between the three of them they scored 3 goals and a very well taken point. Donegal managed to score 1 goal and 1 point. The boys were delighted to get the win but the main thing was that they all enjoyed themselves and showed their skills to the thousands of fans in attendance. As we left the field the crowd gave us all a massive cheer.

It was great to see some of the best Gaelic football players in Ireland play live. The quality of football in the senior game was very high with Donegal progressing to the final. We left the ground and headed for home. Mr Kelly rang our order for dinner ahead to Friar Tuck’s in Lurgan. When we arrived the food was ready and we were all ready for the food. There was not a chip left on the plate and the burgers and chicken goujons went down well. It was Mr. McGarrity’s and Mr. Kelly's first time in Friar Tucks and their chicken fillet burgers did not hit the sides on the way down.

All the boys were tired and glad to see their families back at the school when we got there. It was an amazing day that will live long in the memories. A special thanks goes to Mr. Niblock senior for driving the bus. 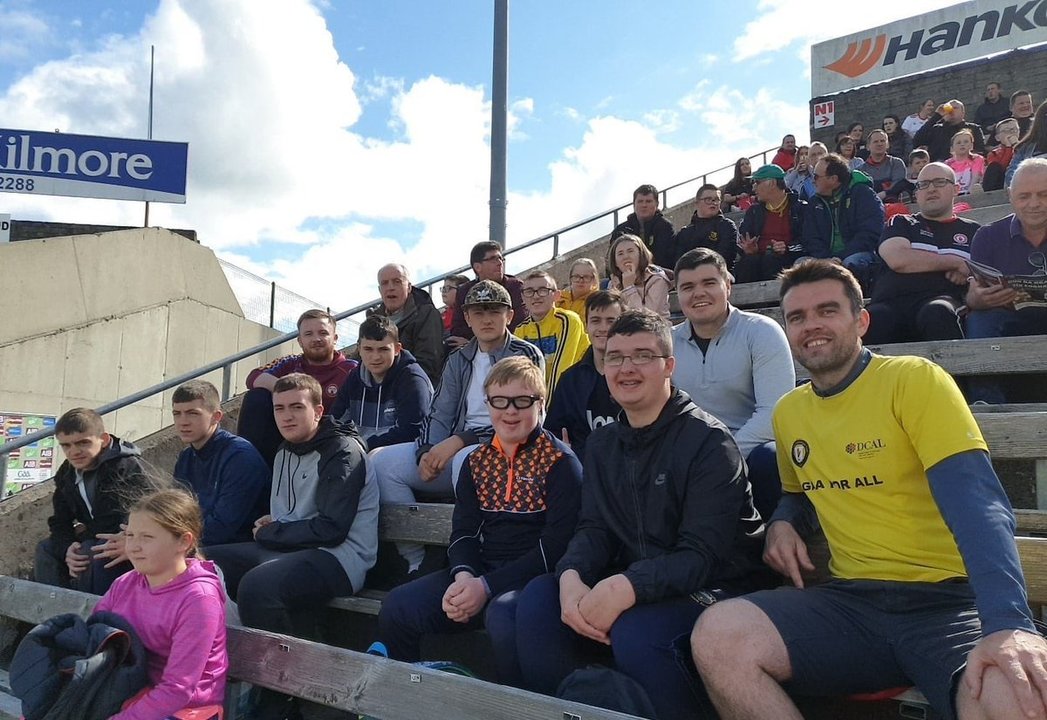 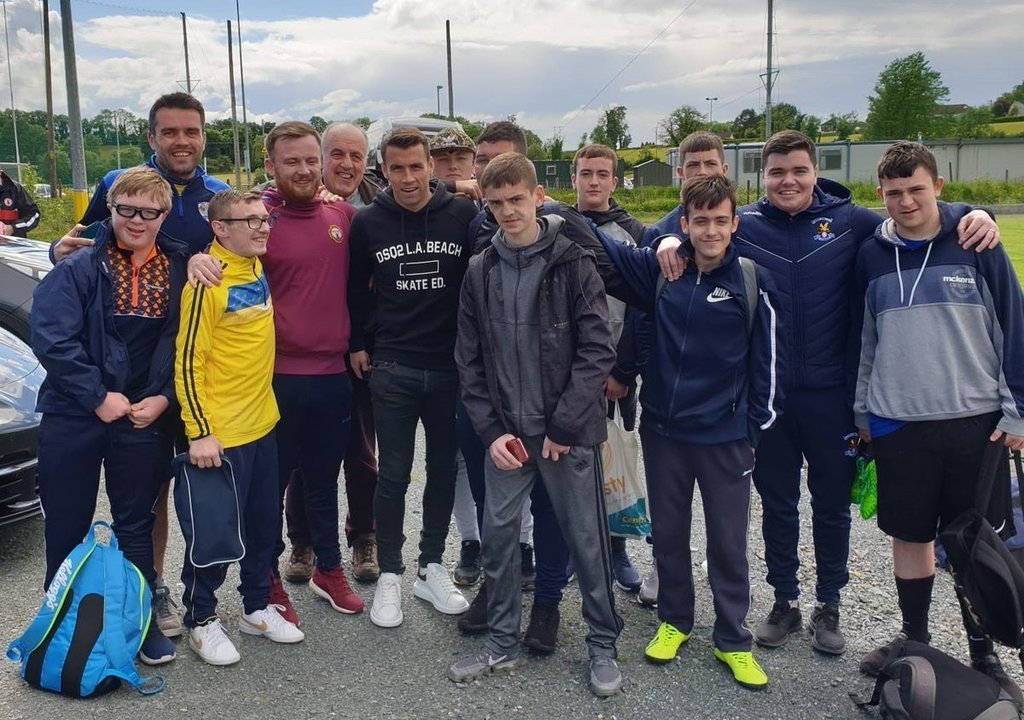 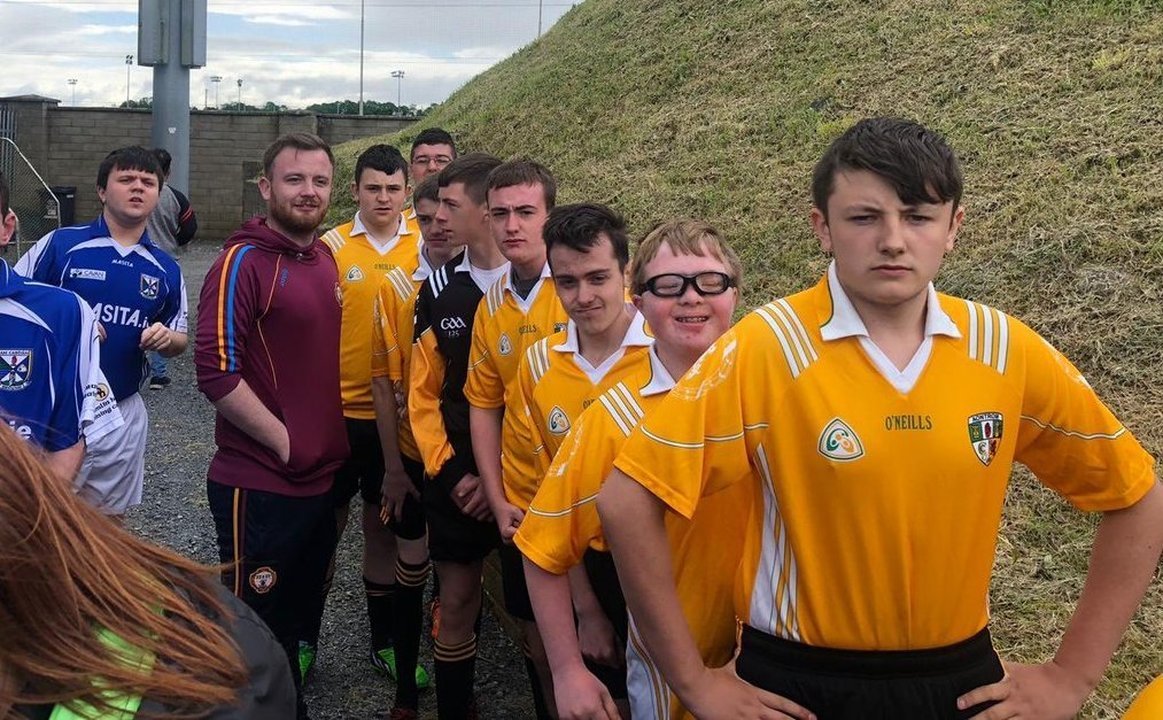 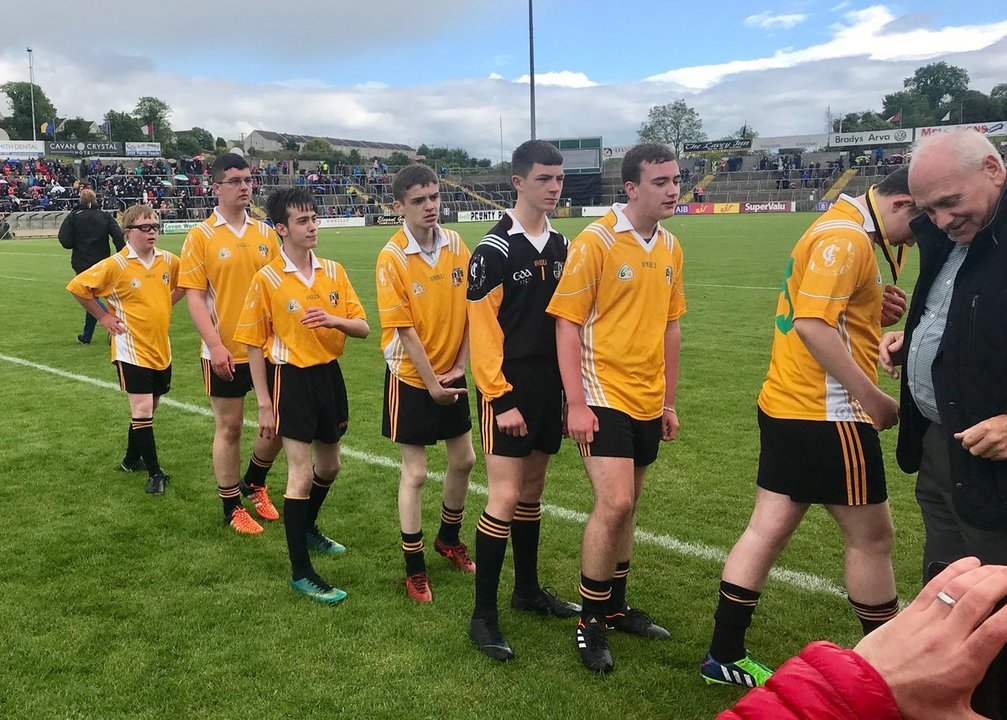 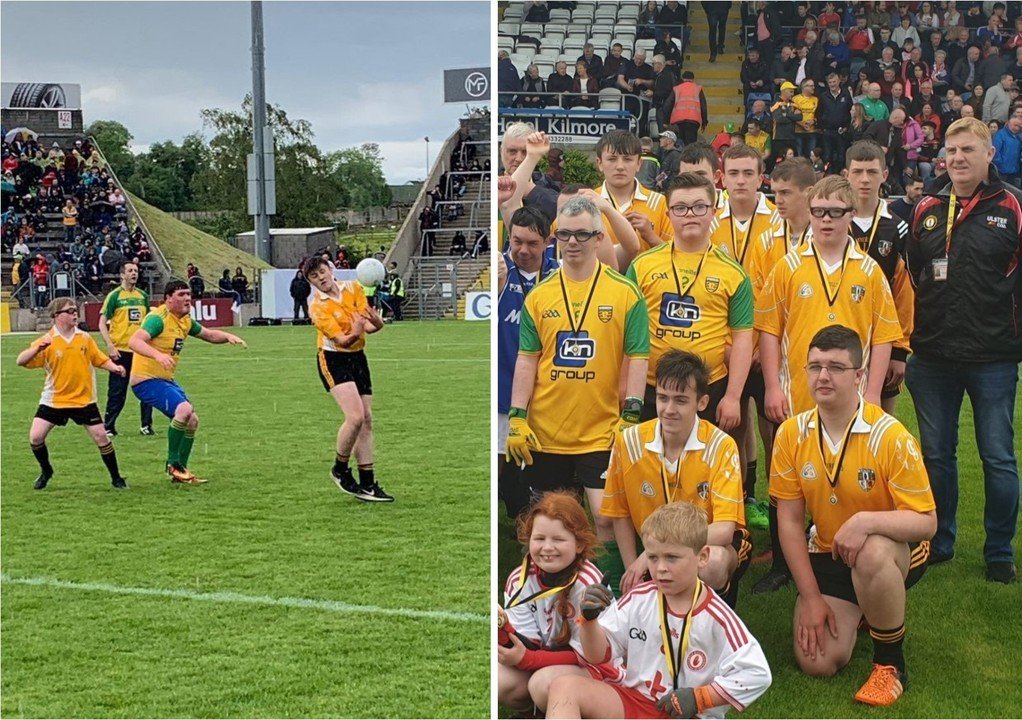