Class 10B braved the elements in the winter wonderland of Colin Glen Forest Park to take part in the filming of the BBC1 series 'Home Ground'.

Jo Boylan from The Belfast Hills Partnership and Jo had spoken very highly of all those students from St Gerard’s who had been involved.

They were involved in fossil-hunting, water-testing and indigenous aquatic insect-searching.  Learning was most-certainly brought alive and

year 10 were connecting with their local environment in a meaningful and relevant way, allowing them to relate to nature

which added considerably to the occasion and atmosphere for a winter film-shoot.

Home Ground, Series 4 episode 1 was aired on 23rd April 2018. Unfortunately it is no longer available on the BBC iplayer.

Click on the link below for a short clip from the programme. 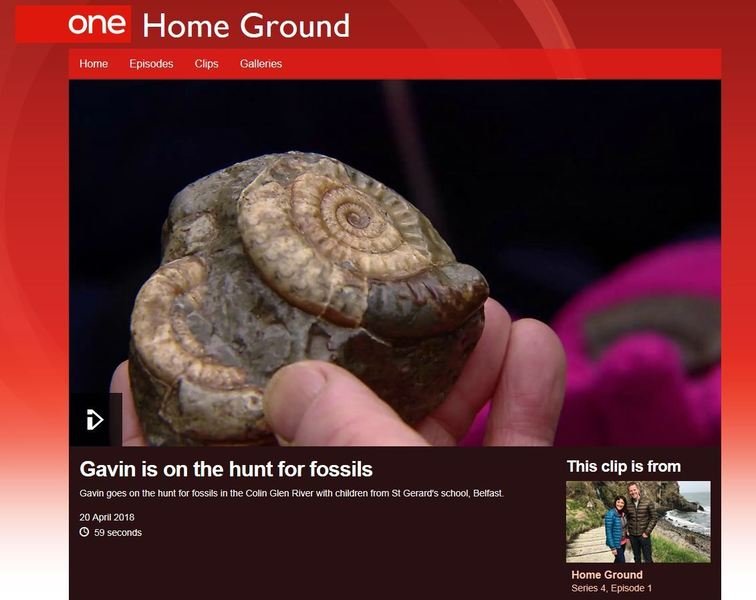 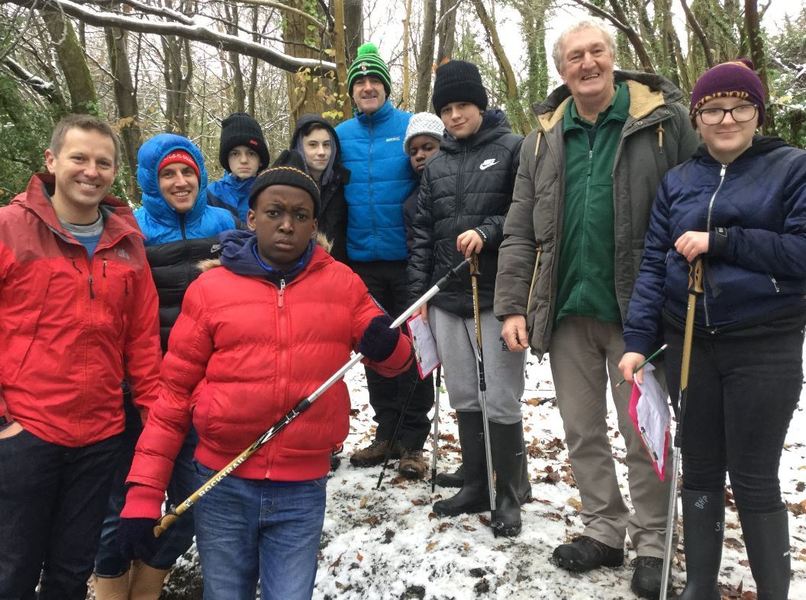 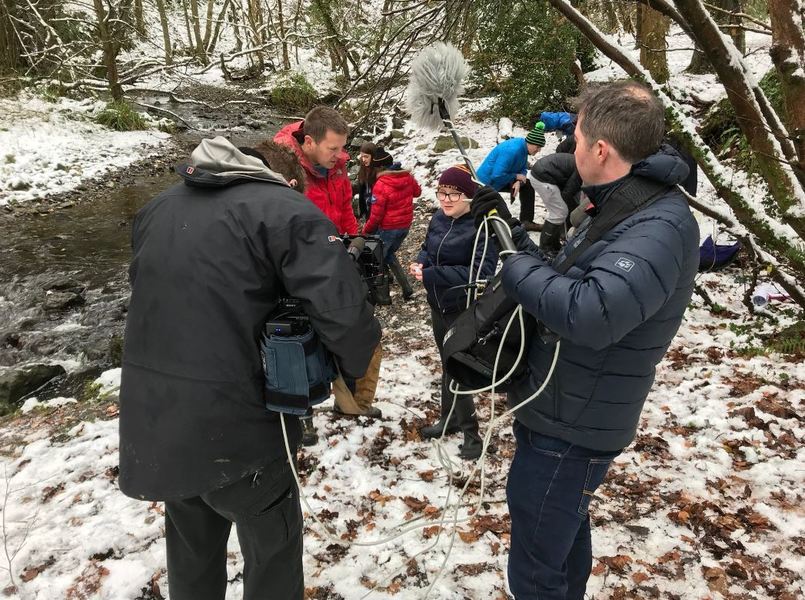 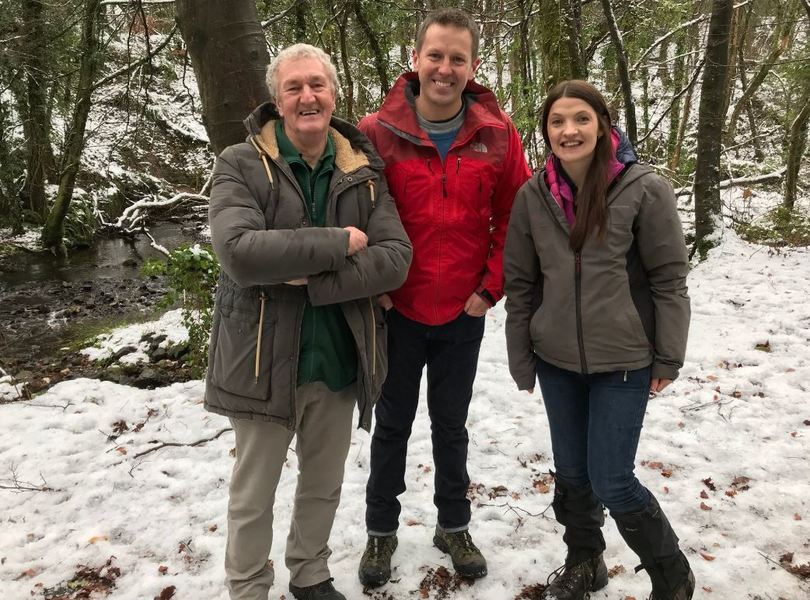