On Wednesday 24th of May the senior boys soccer team attended the IFA National Championship at the Valley Leisure Centre with Mr Scannell and Mr O'Neill.

They were triumphant in winning the trophy for the second year in a row.

As we were told 'A good team win a tournament, AMAZING teams win on consecutive years.'

A big congratulations to the boys for a fantastic achievement. 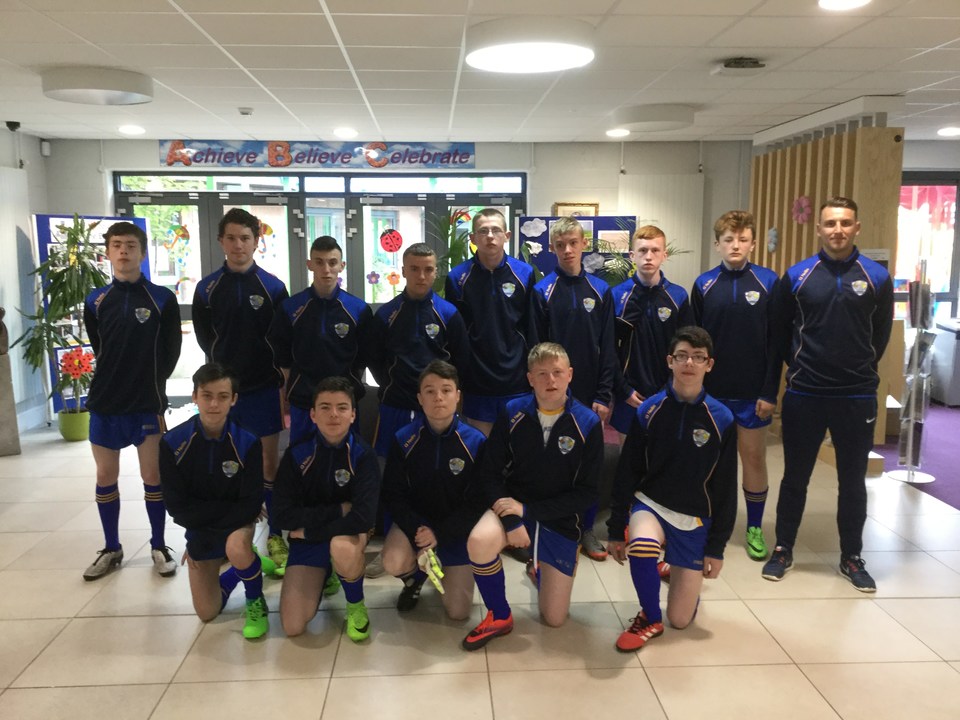 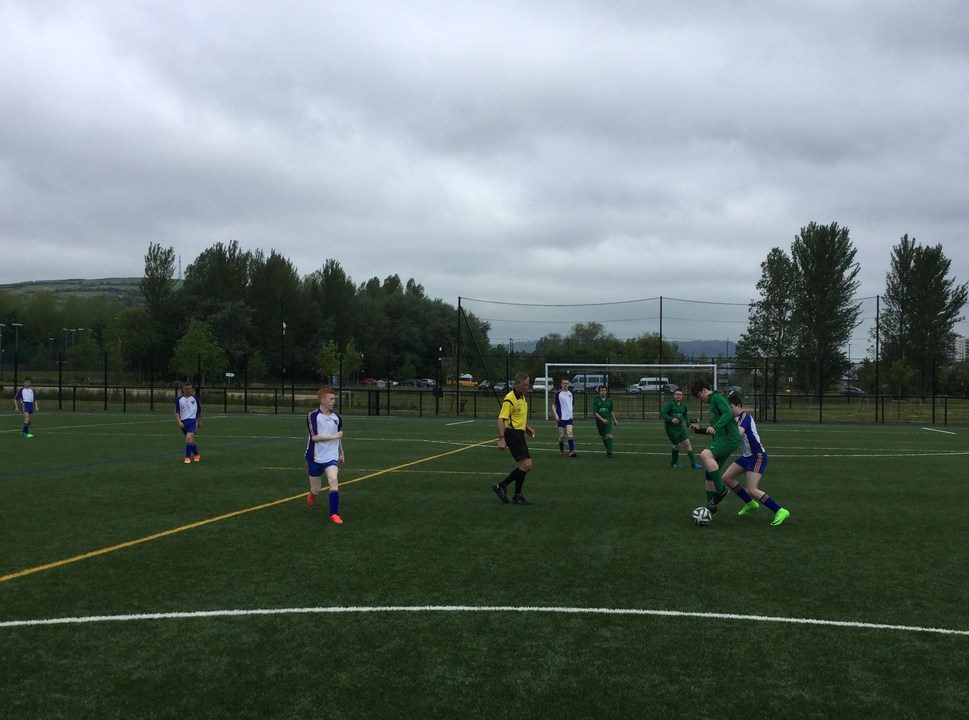 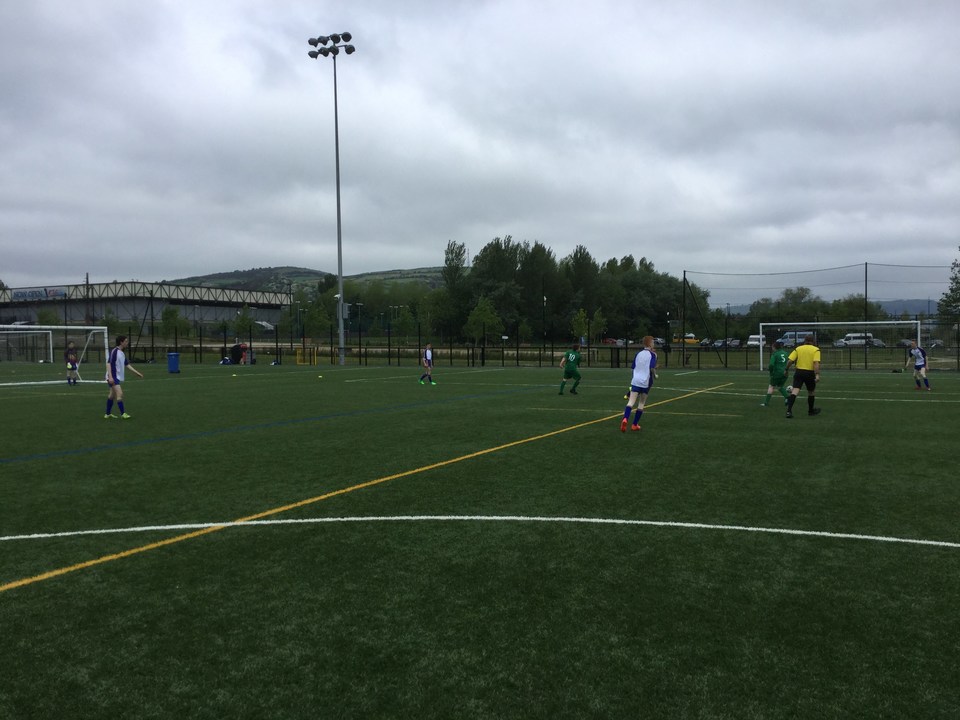 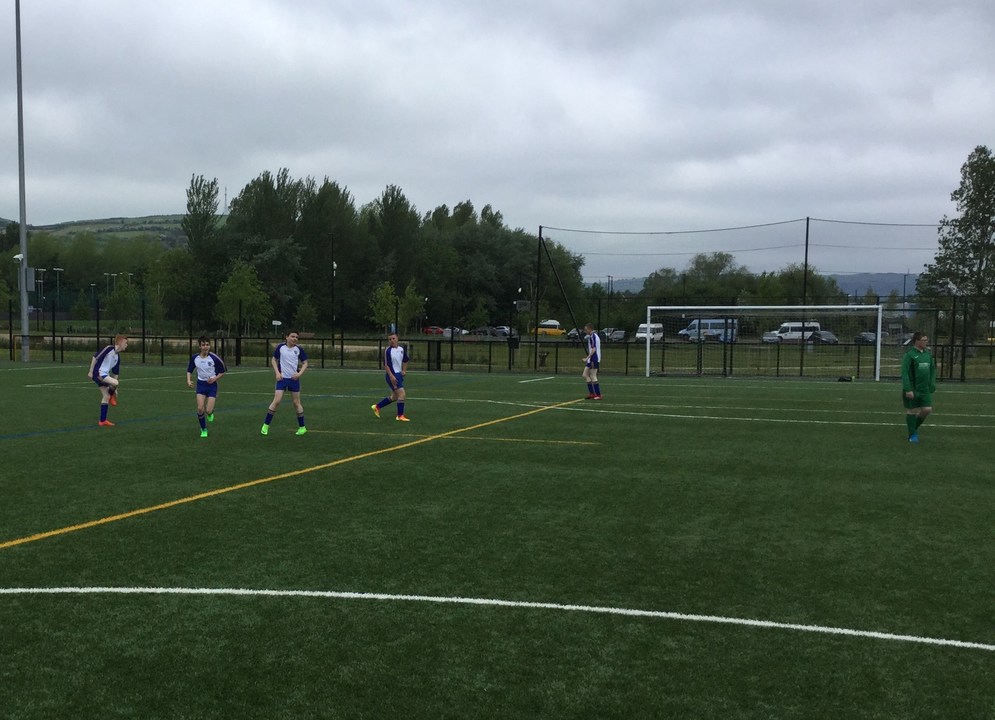 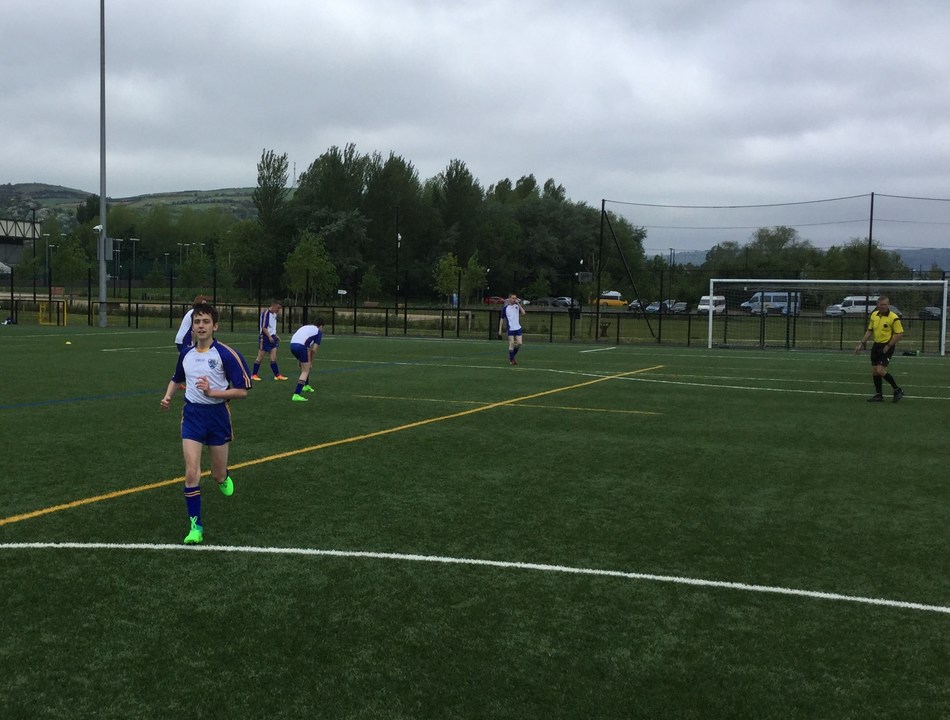 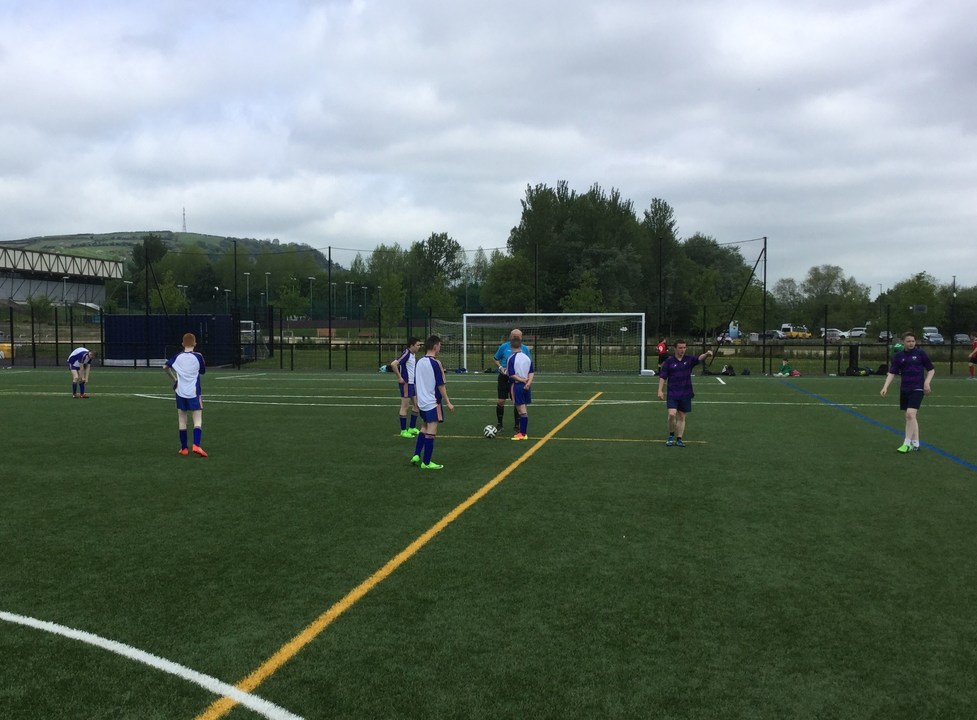 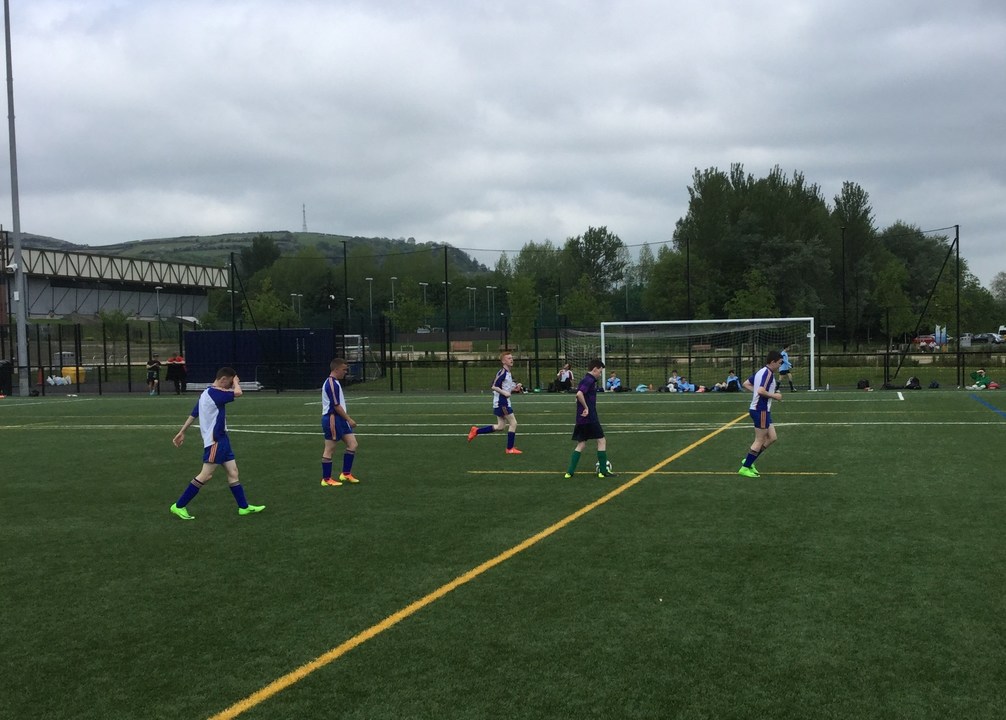 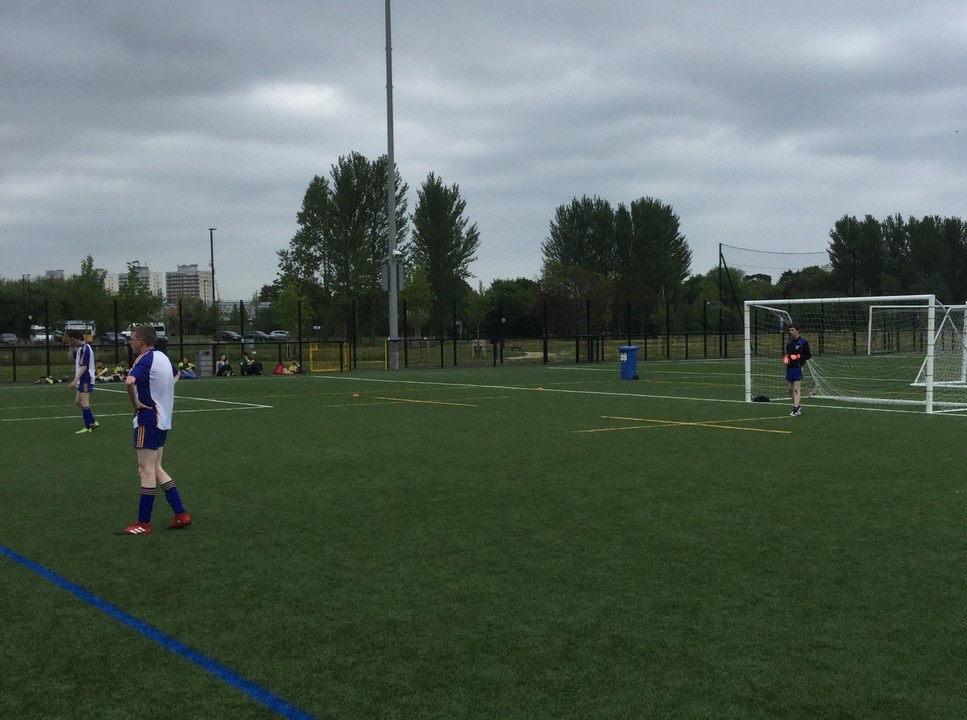 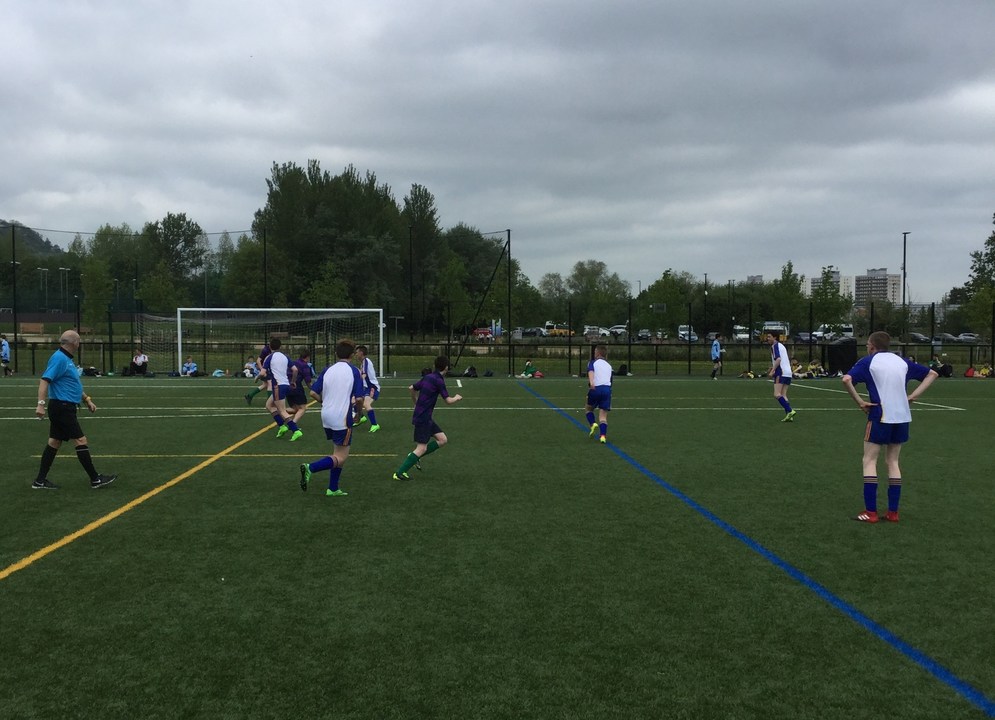 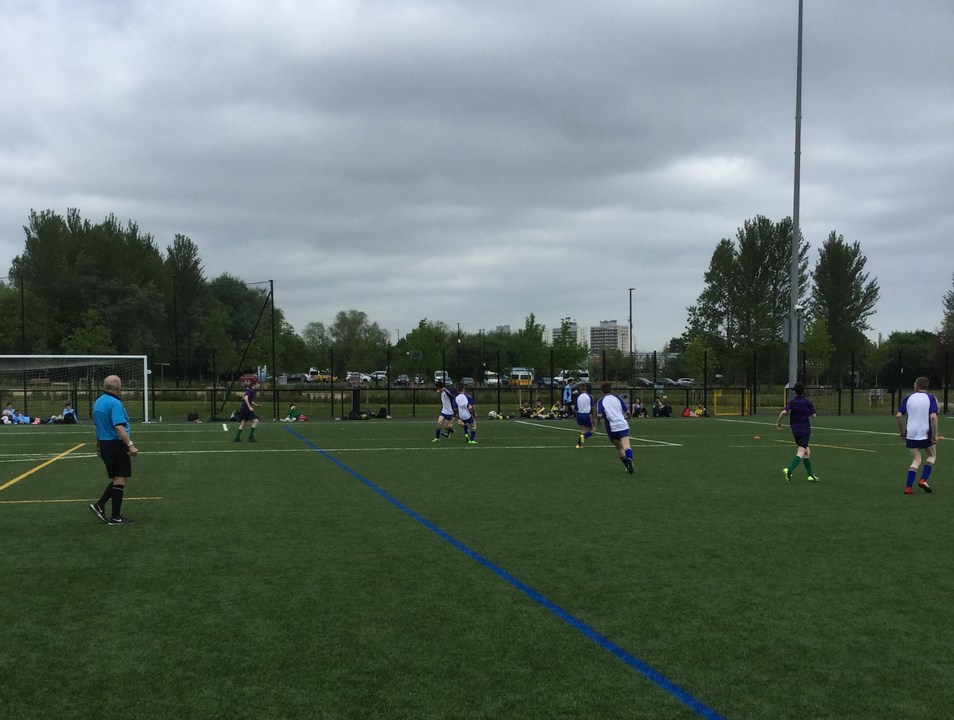 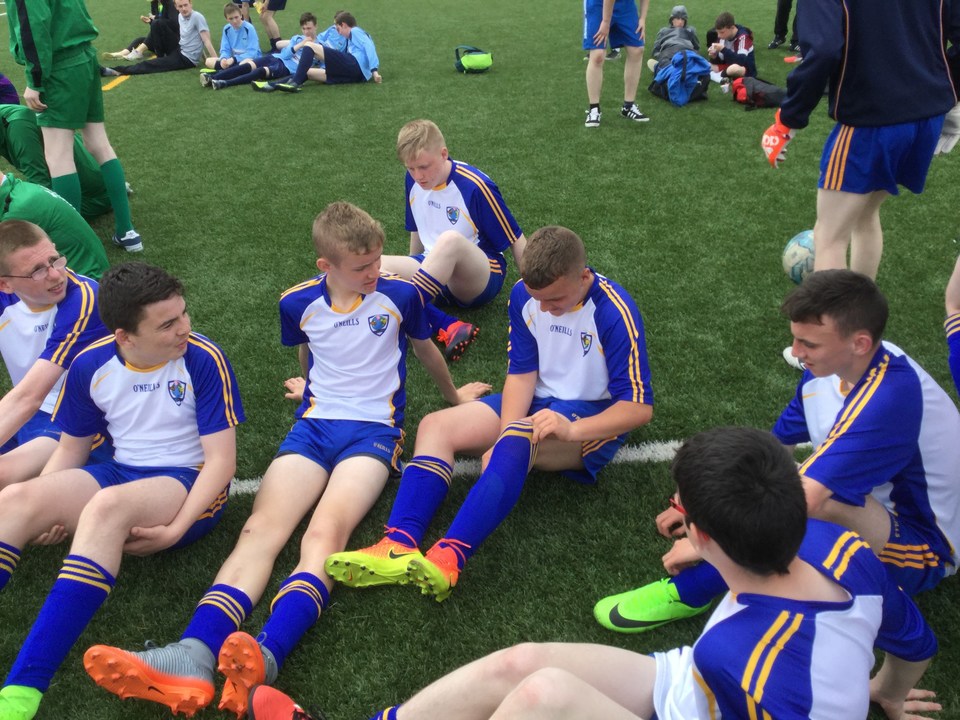 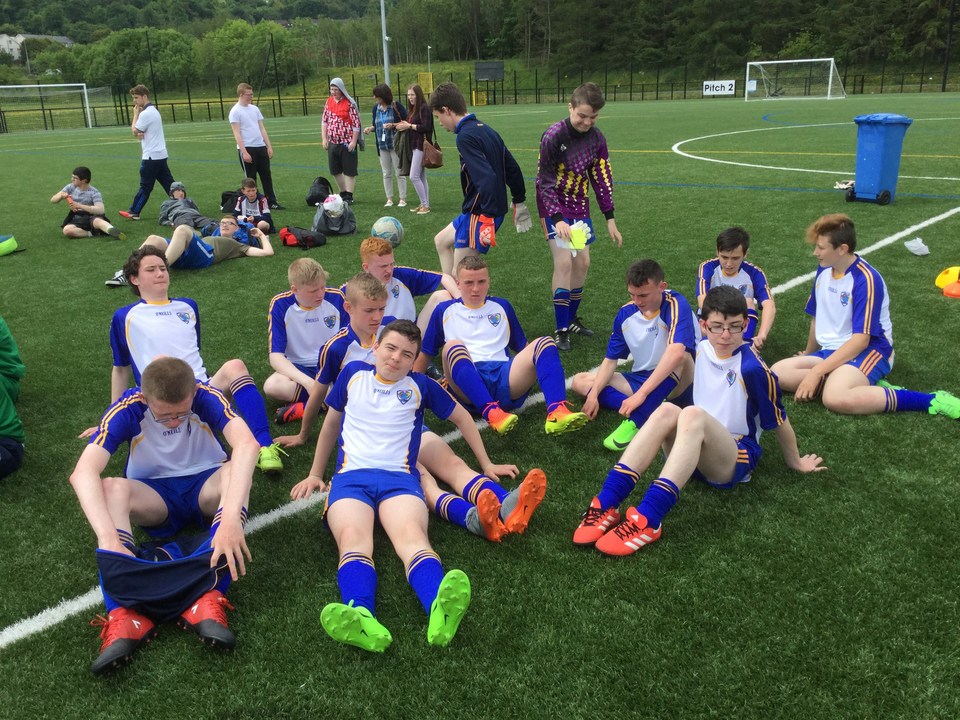 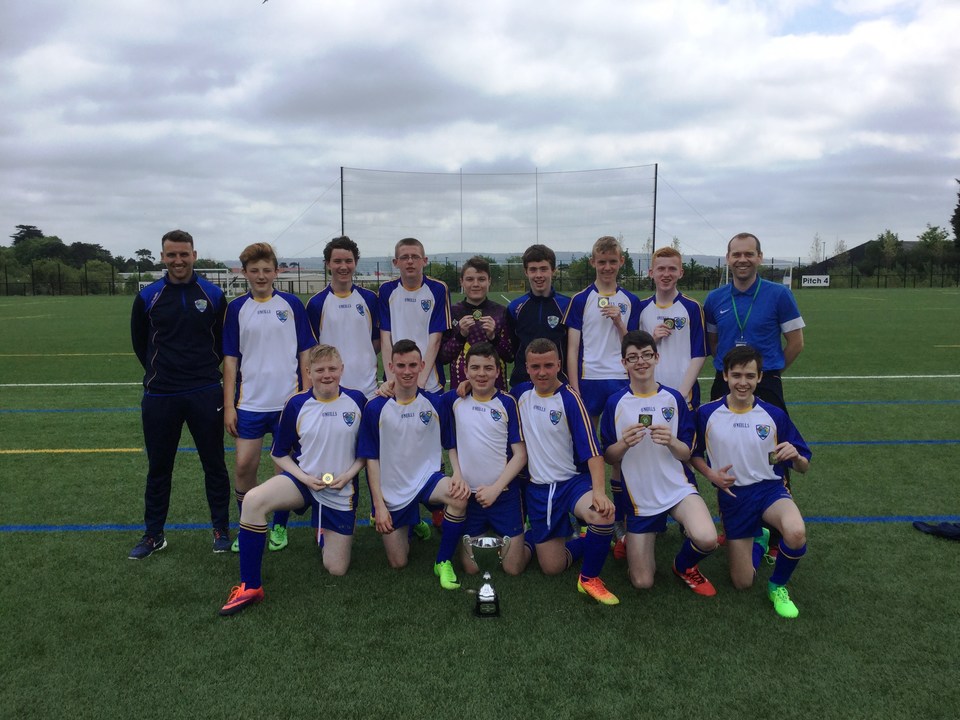 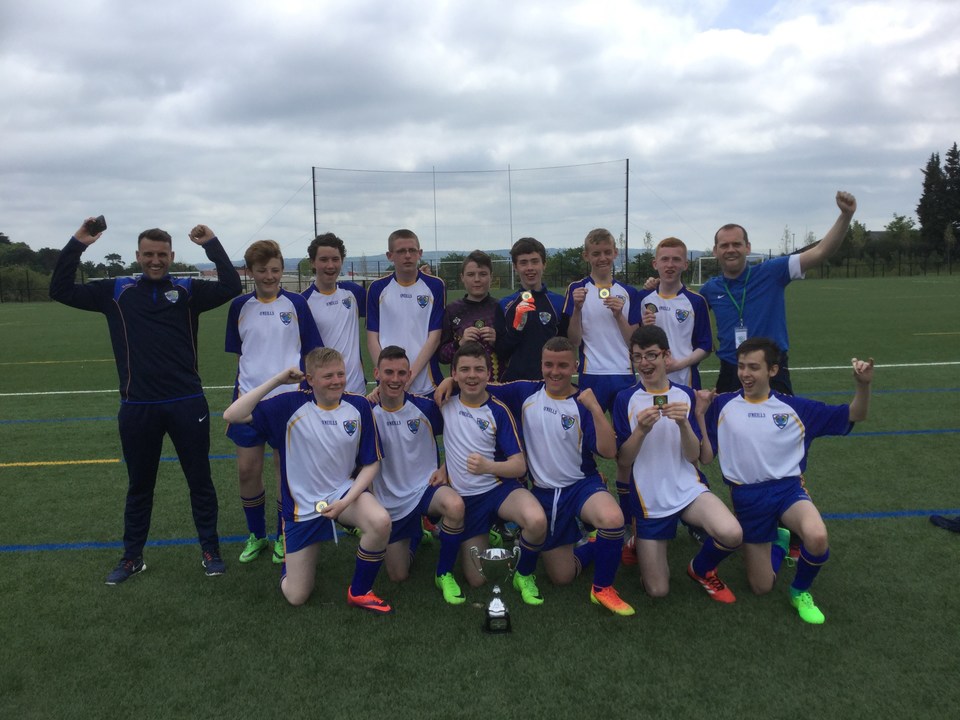 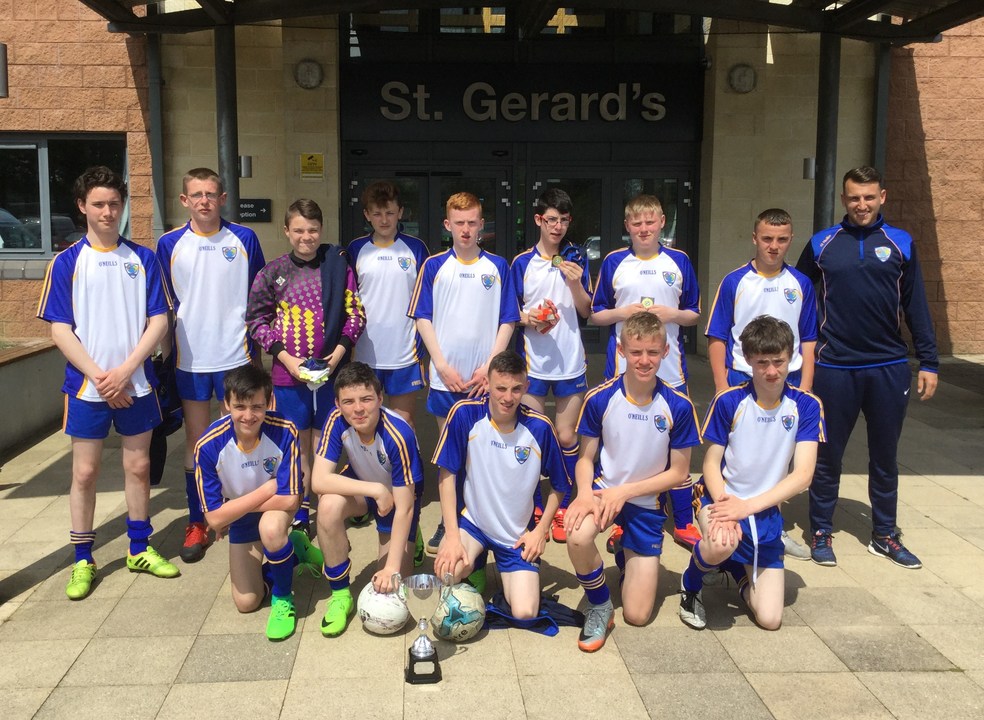 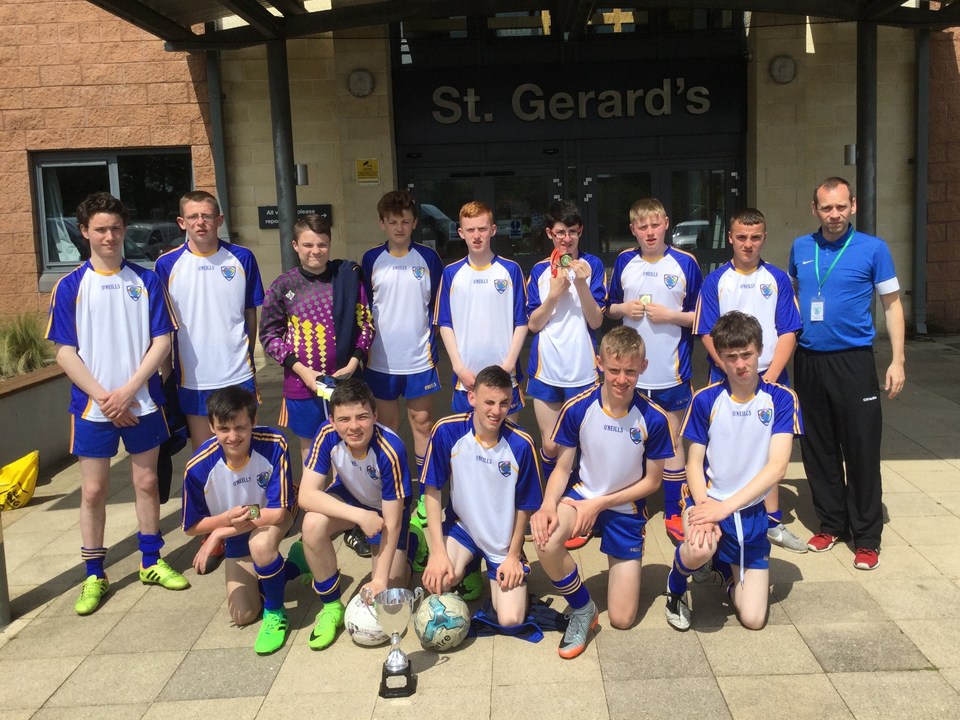 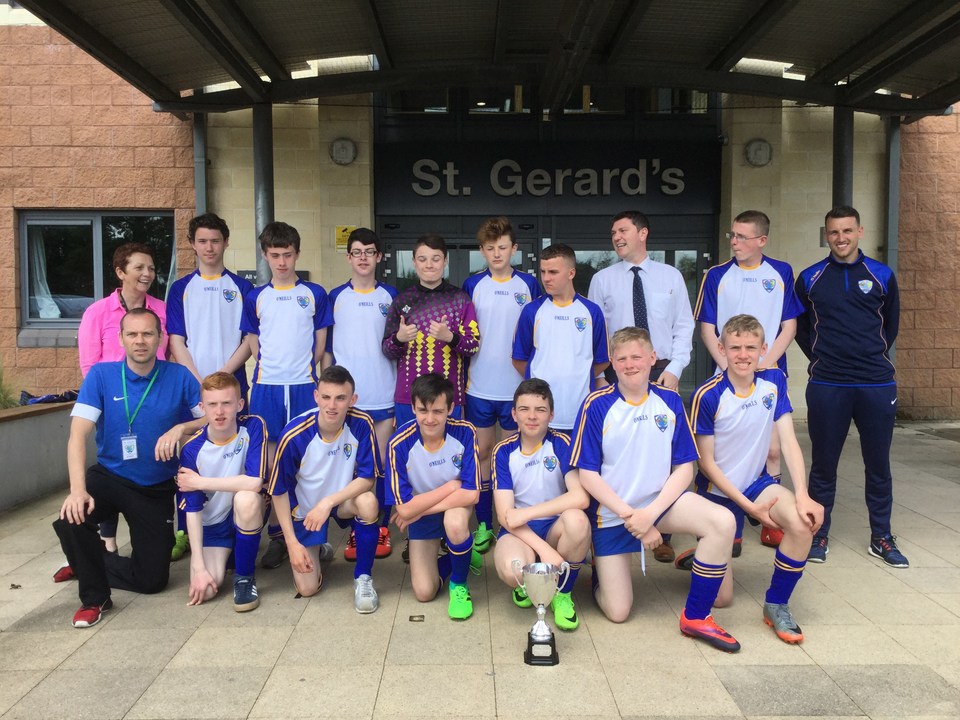