9A Go Fishing at Half Moon Lake

On Tuesday 3rd October, Year 9A set off early for the Half Moon Lake hoping to catch some pike.

The class arrived up in good time and helped Dean from the Belfast City Council to finish setting up the rods. Some of the class were spin fishing with the rest using floats. We were using mackerel as bait. The students were spread out around the lake and were very excited at the prospect of catching fish. Dean had his work cut out  helping everyone to get set up. The biggest headache he had was trying to sort out Mr Niblock's line, which kept snagging and getting tangled.

Everyone was able to enjoy a well deserved hot chocolate courtesy of the Belfast City Council. All the rods and bait were also provided. It was the first time fishing for many of the class, Eammonog however had caught a fish at the same location last Saturday. After the hot chocolates the class were desperate to catch a fish. However, the wind seemed to be blowing the wrong way and we all came to the conclusion the fish must not be hungry as nobody had a bite in the 2 hours we were there. But we were all in agreement at the end when we concluded that 'a bad days fishing is better than a good day in school'. 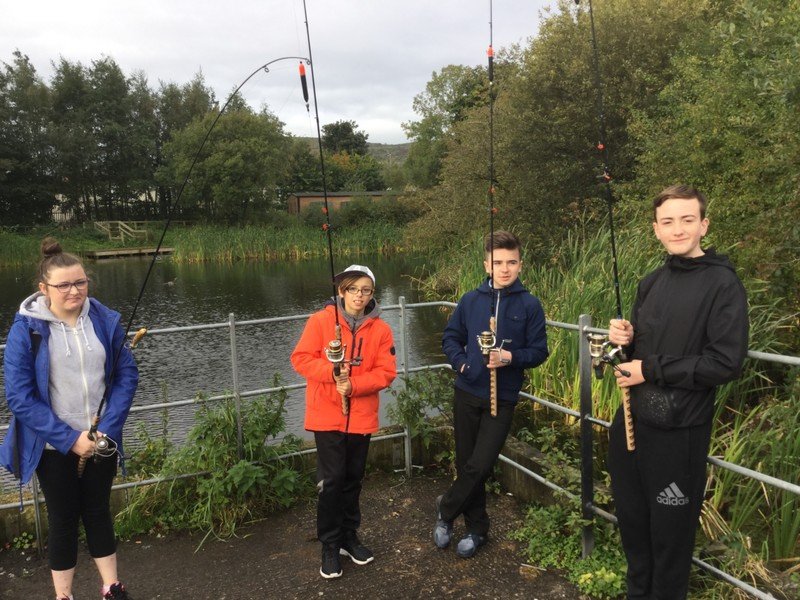 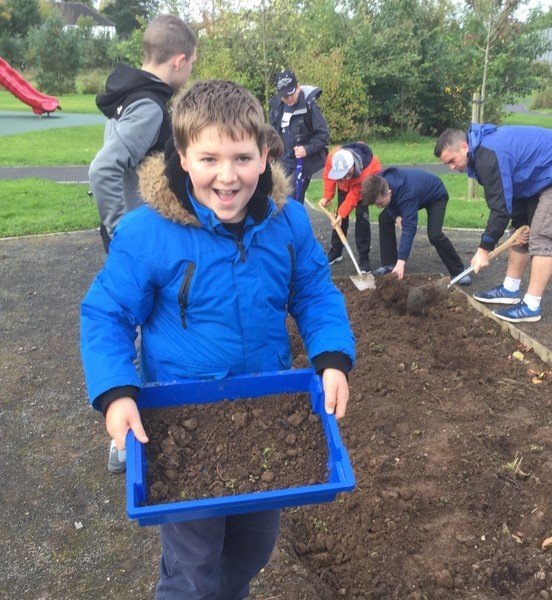 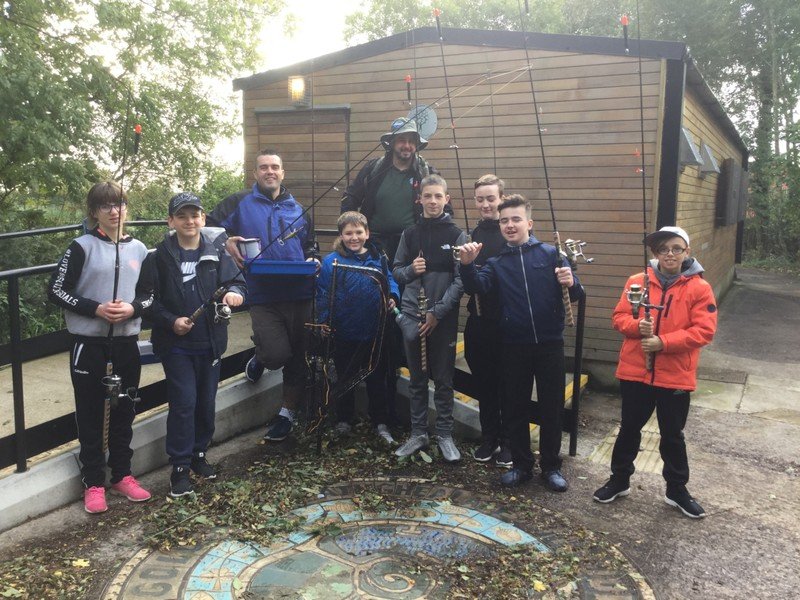 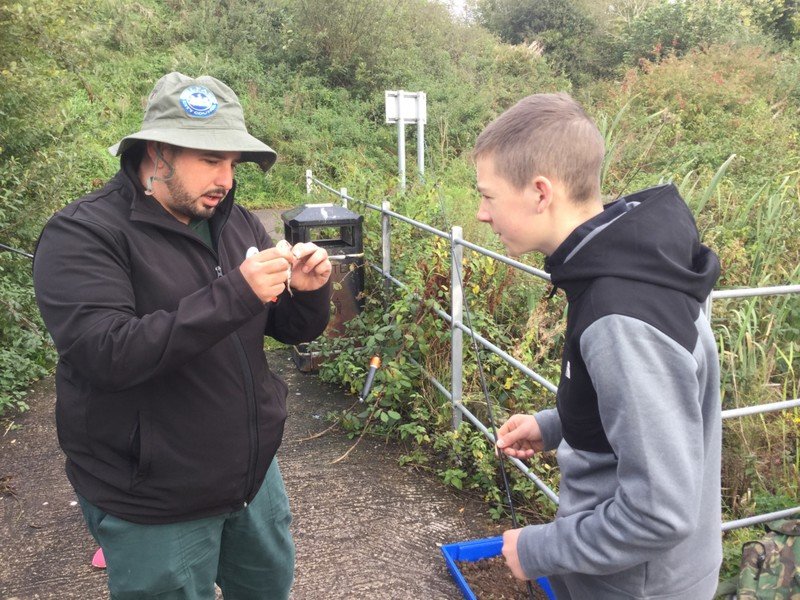 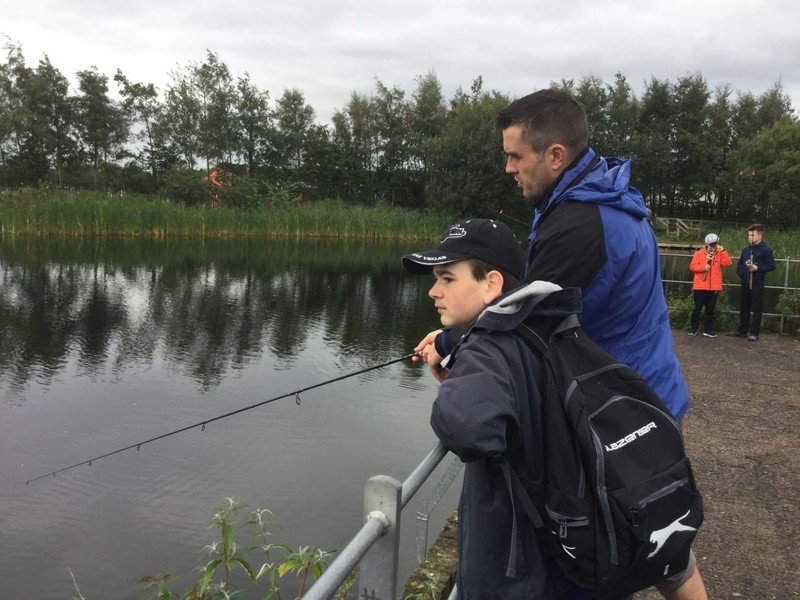 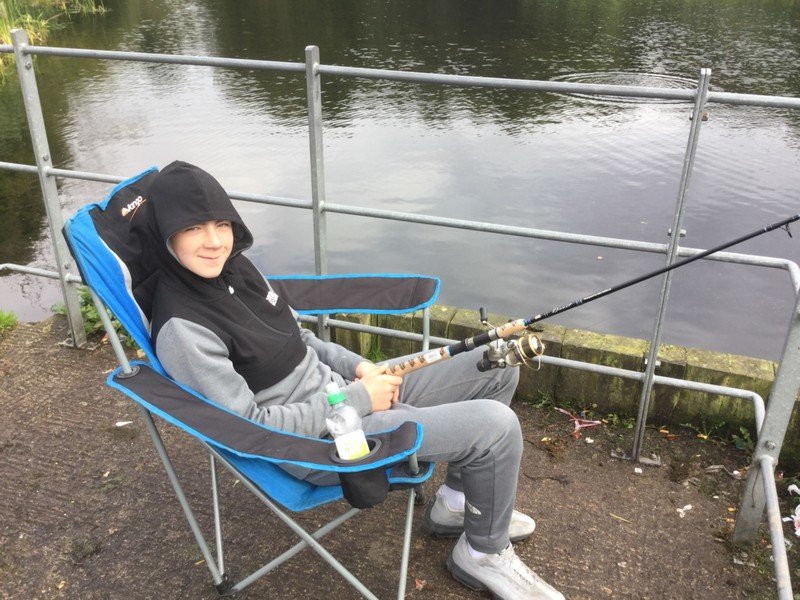 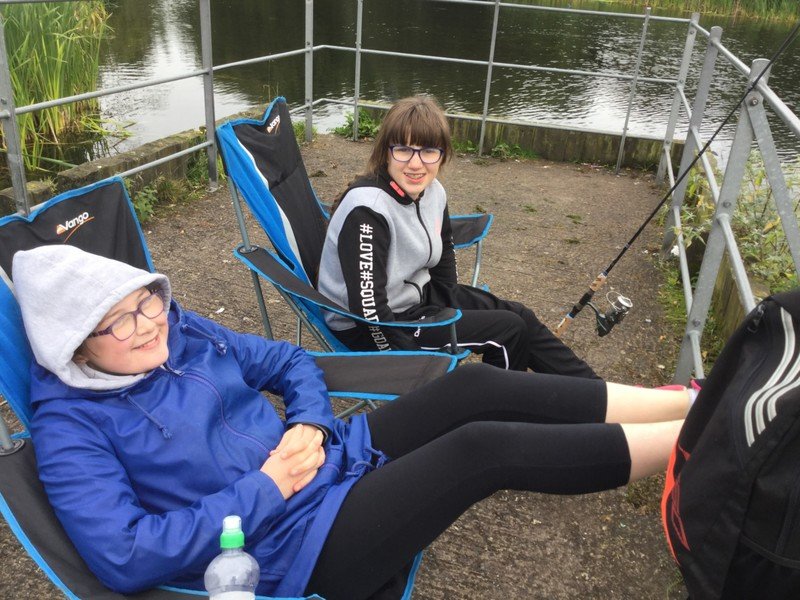 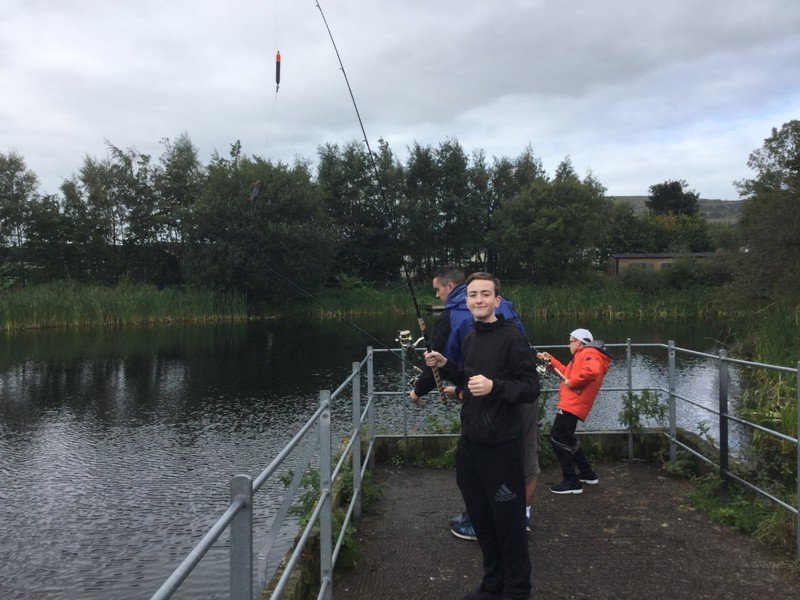 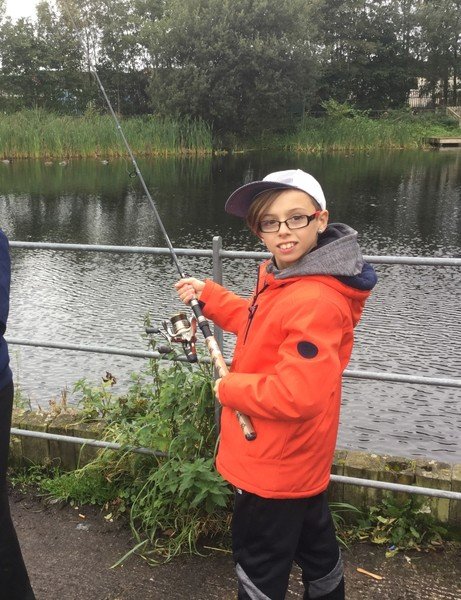 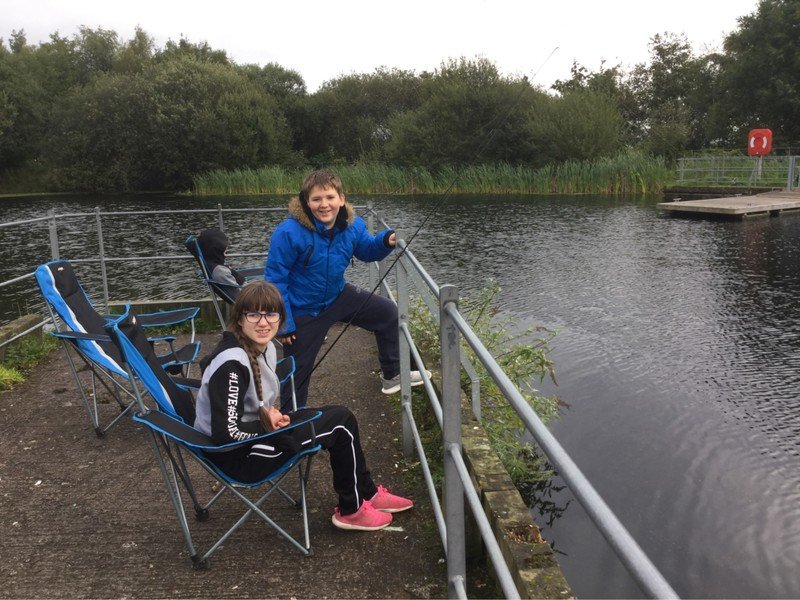