Our Voyage on the Maybe

On Monday the 30th April 2018 the day of our adventure had finally came. We unloaded our gear from Mr Geoghegan’s car and made our way to the harbour where we first gazed upon the vessel that would be our floating home for the next two days. Her name was The Maybe. After we bid farewell to land and Mr Geoghegan, we made ourselves at home and unloaded our gear into our living quarters.

First of all, there was a crew meeting, this took place in the saloon and as we gathered around the authentic wooden table which must have heard many a tale, we almost subconsciously began to get a taste of the history of the boat and while we introduced ourselves to the crew, we absorbed the ambience of the vessel.

After the formalities were completed and we were briefed on the safety rules we hoisted anchor and sailed with the sun on our backs excited for the adventure ahead.

As we sailed out of Belfast Lough we discovered a whole new world that was right under our noses, from observing the busy traffic of various ships (including a battleship) to the signs and directions that made the harbour run smoothly. All of this and more opened our eyes to the complex world of a sailor.

The first day of our journey was plain sailing in beautiful conditions, yet it was extremely tough work. We hoisted the sails, manned the helm and prepared dinner for all 15 crew members’, eventually we anchored at Ballyholme Bay tired and sore but ready for more sailing, little did we know this would be a leisurely cruise compared to the next day.

Day two started with a bang, literally. One of the generators exploded and this meant the dreaded task of hoisting a ton and a half anchor manually. The hoisting of the metal beast took nine of us the guts of an hour, heaving to the shout of “two-six” to drag it from its watery home. With the anchor eventually forced into cooperation by our sweat and blisters we made sail toward Scotland. We would only make it three quarters of the way before mother nature would intervene.

After the hauling of the anchor we dined like kings unaware of the Gale 8 storm brewing. Half way to Scotland the sky darkened, and the waves soon followed suit. It was as if someone poured dye in the sea transforming it to an ominous shade of grey.

Neither of the three of us experienced anything like the storm we were caught in, the constant rocking and violent shaking made us feel like we were in an earthquake. Breaking through the storm was scary and hard work, we were soaked and tired but with teamwork we got through and set course to Bangor.

After docking in Bangor, we ascended the dock ladder and finally were reunited with land. After a short stroll around the fog covered town centre of Bangor we began a search for a fast food restaurant eventually deciding a taco was exactly what we needed.

Fate had it that the Champions League semi-final was on at the exact time we were in the restaurant and we settled down to enjoy a 2-2 thriller. After the game we made our way to the ship for a well-earned rest.

The morning of our final day was a wind down of the previous day’s events. We sailed back into Belfast Lough at around 10 O’clock with a fully working generator, high spirits and most importantly as we had learned, with the wind on our side.

After a final team meeting we stepped back on to the pier which we left three days previous, feeling enriched by the experience and equipped with the skills ready to tackle our next adventure. 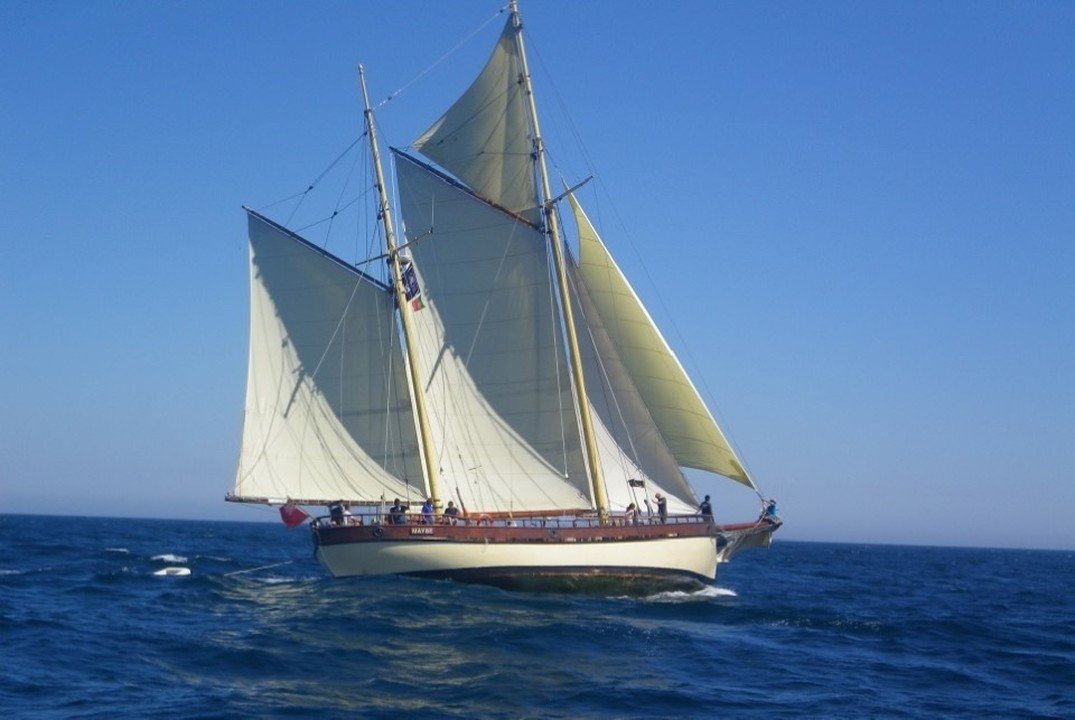 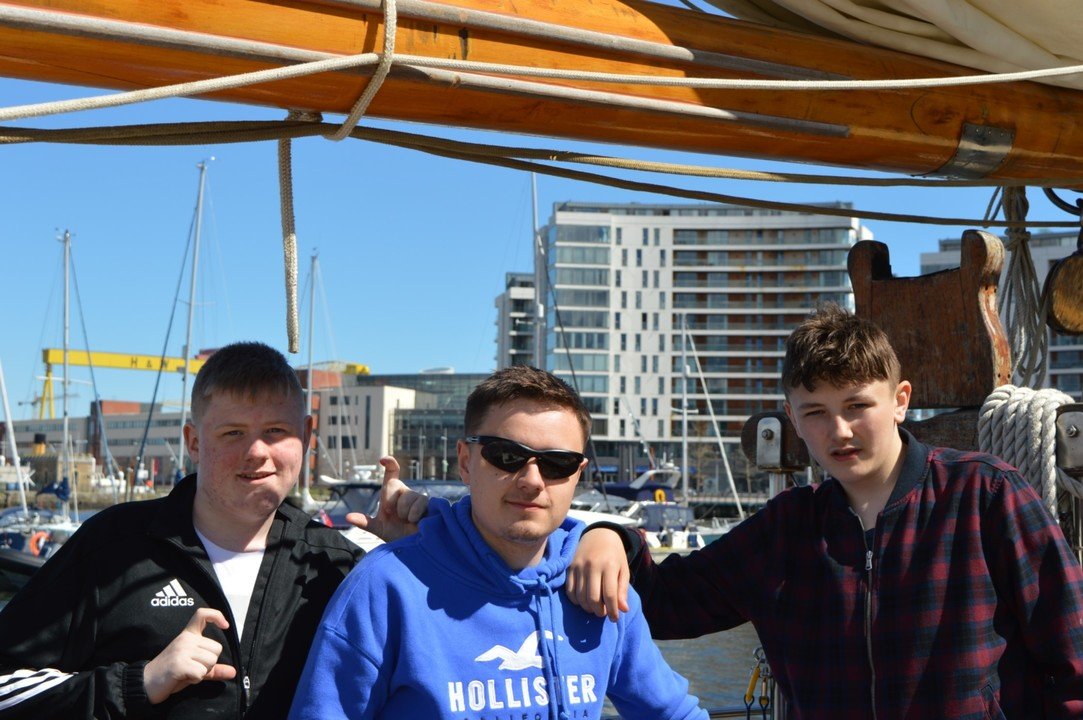 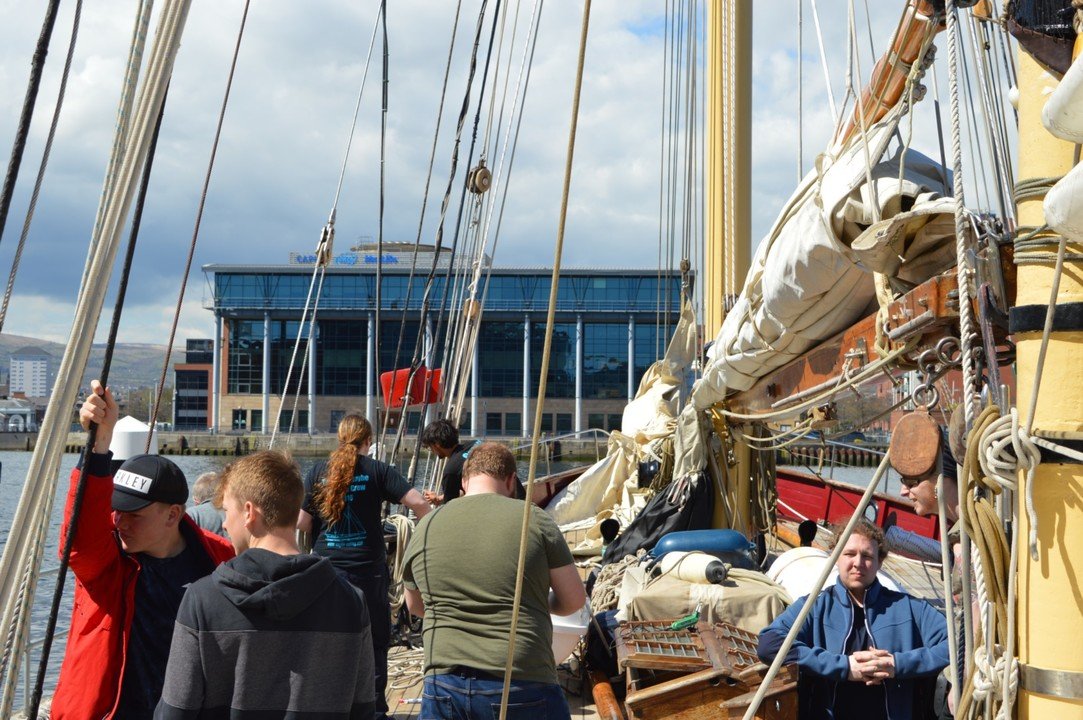 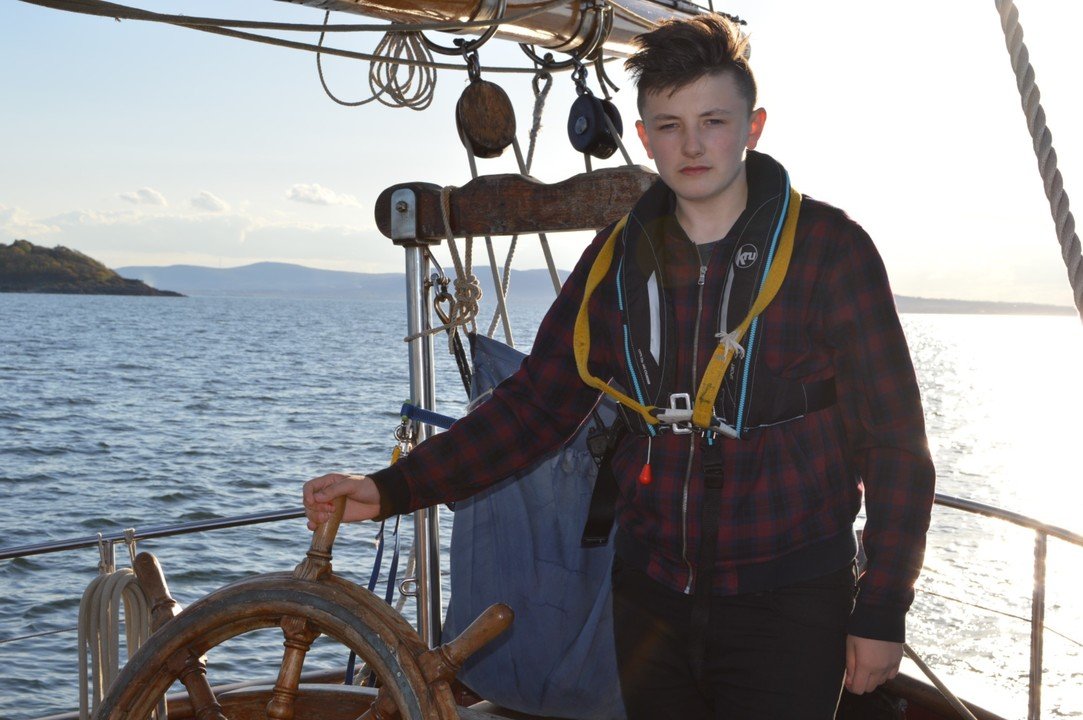 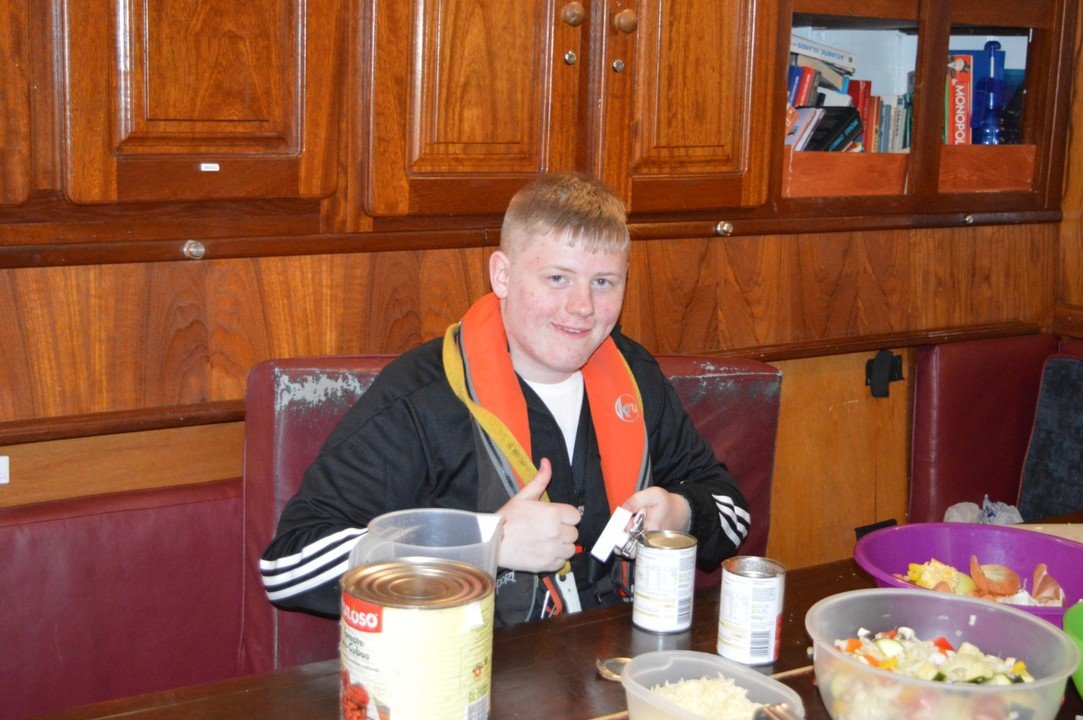 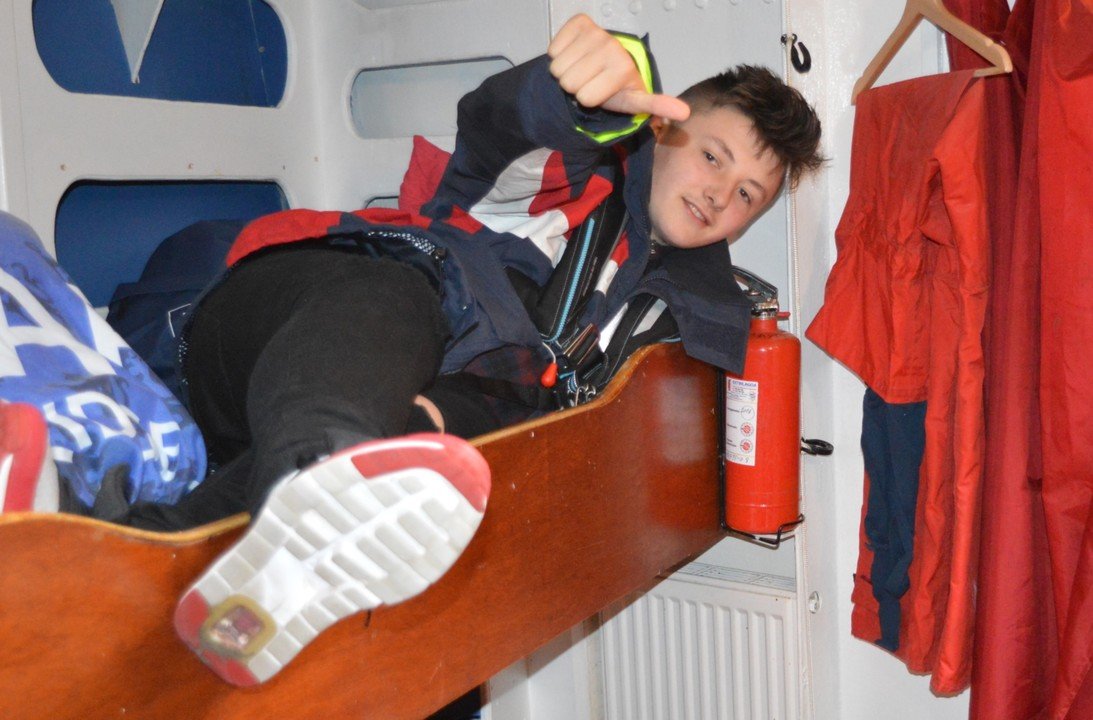 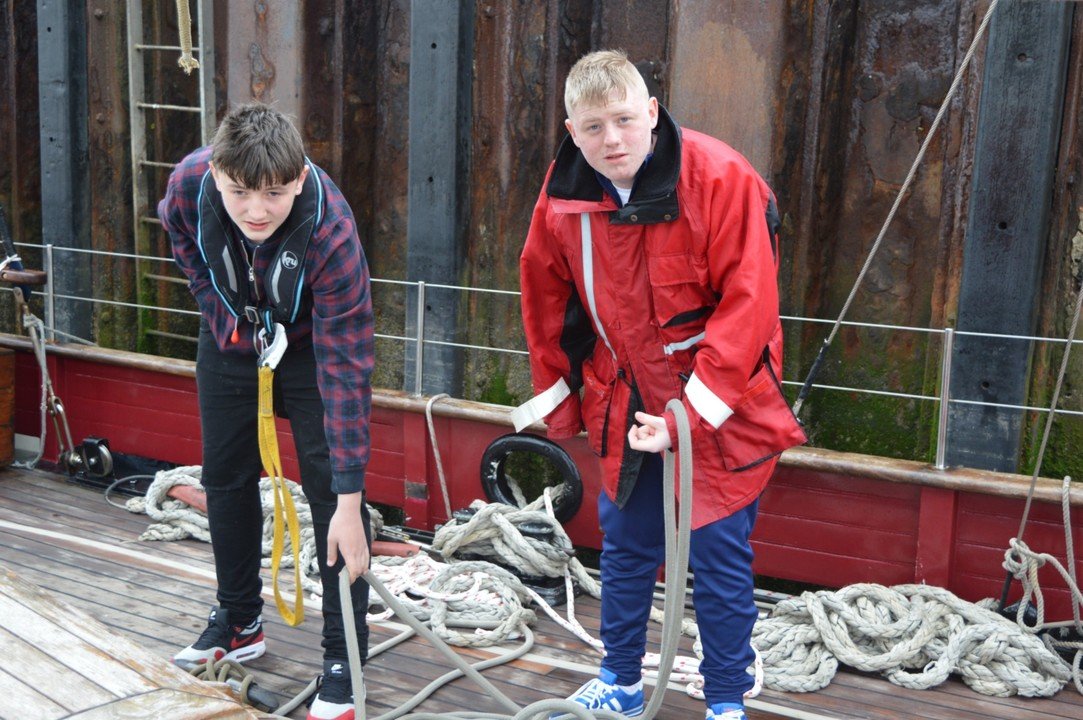 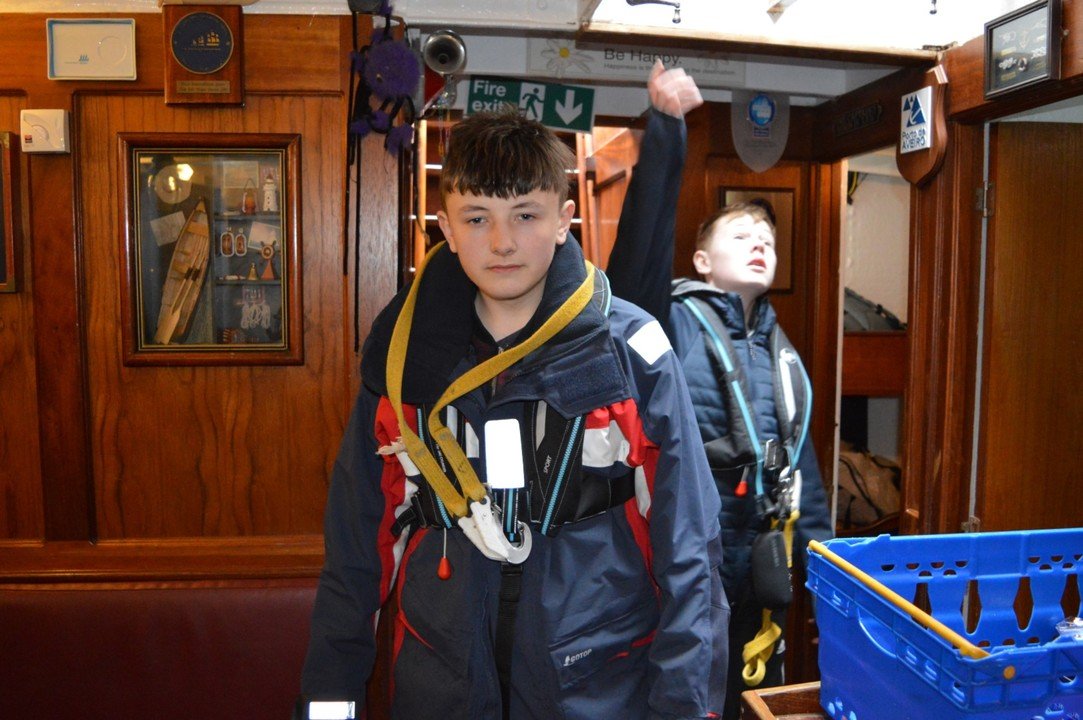 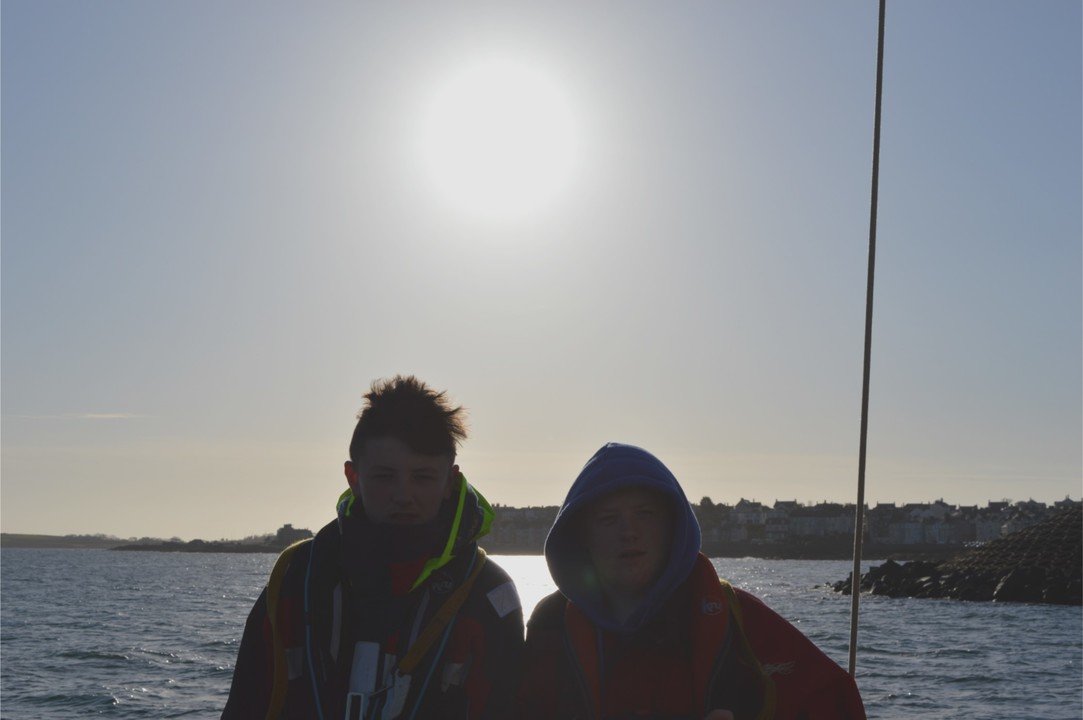 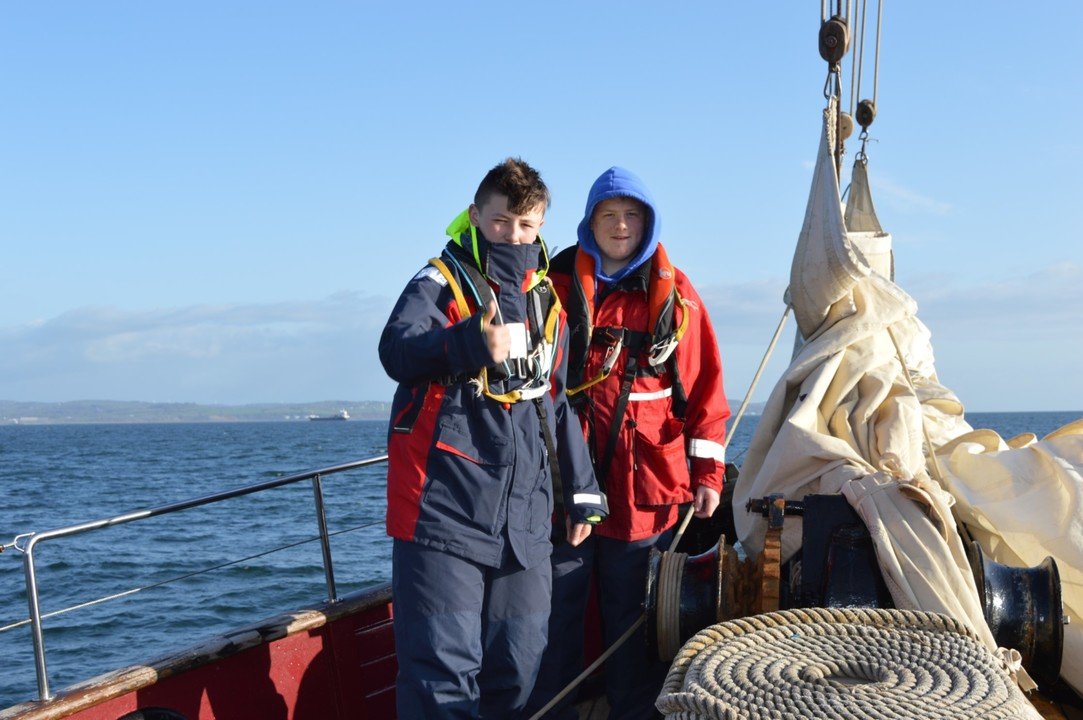 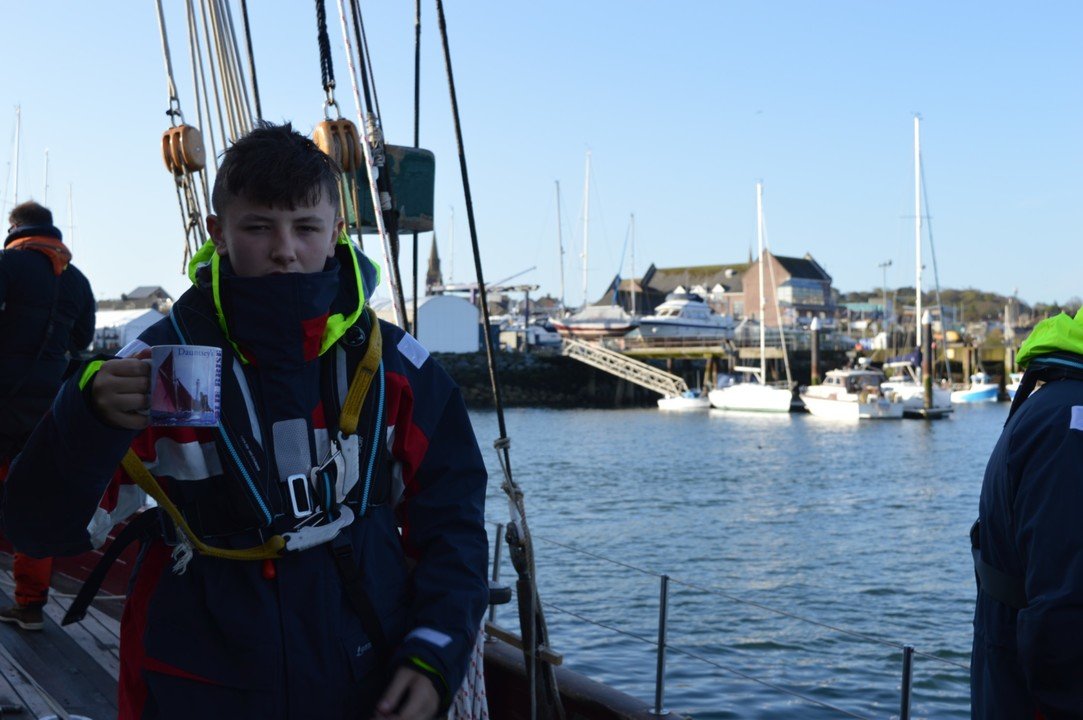 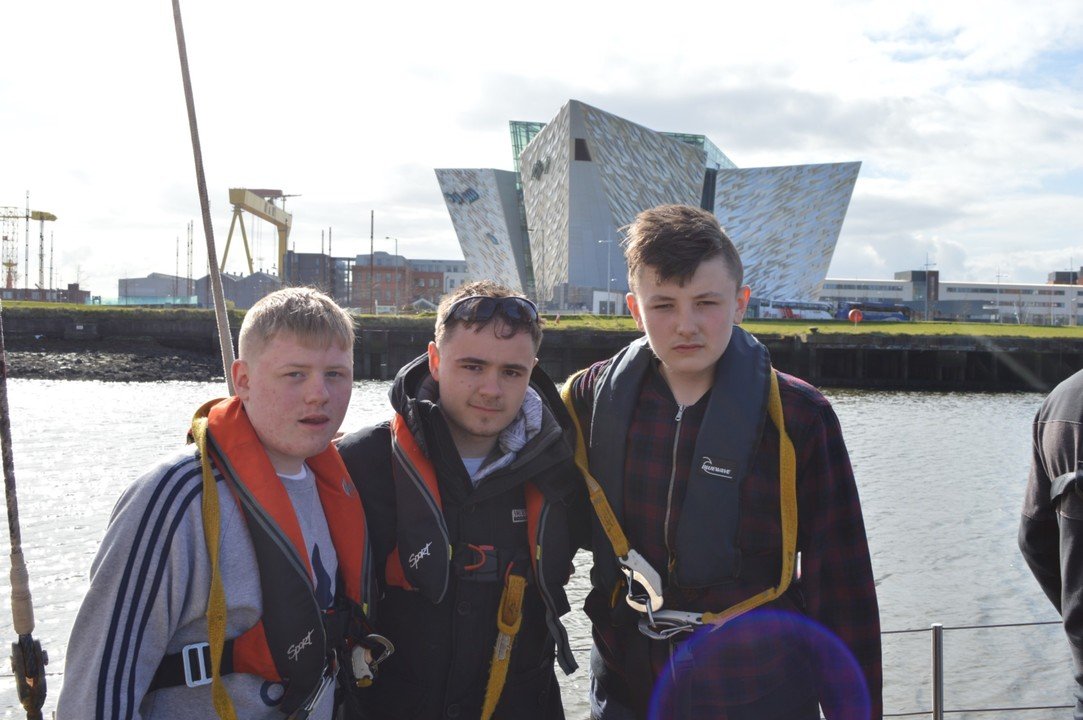