Performed by the theatre group AlterEgo,  'Chelsea's Story' is an Applied Theatre Production (based on real stories) that has proven highly effective in raising awareness about complex social issues affecting young people today.

Our senior students attended the production which told the story of a group of three students who discover the diary of a girl called Chelsea. Chelsea was a young girl who, having fallen out with her family & friends, was befriended by a man called Gary. He was older, owned a nice car & flat and treated Chelsea as an adult. But Gary was not what he seemed to be.... Chelsea's story is played out and examined by the three students who, along with their teacher, attempt to understand what happened to Chelsea.

This drama highlights issues such as Safe Internet Use, Healthy Relationships, The 'Grooming Process' and CSE (child sexual exploitation). All subjects which are difficult to talk about but very important to be aware of in this day and age with easy internet access and social media apps.

After the play there was an opportunity for our students to discuss the issues that were raised. 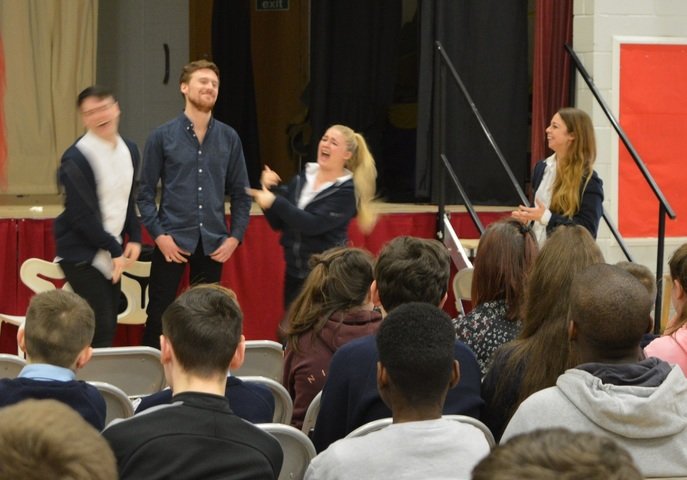 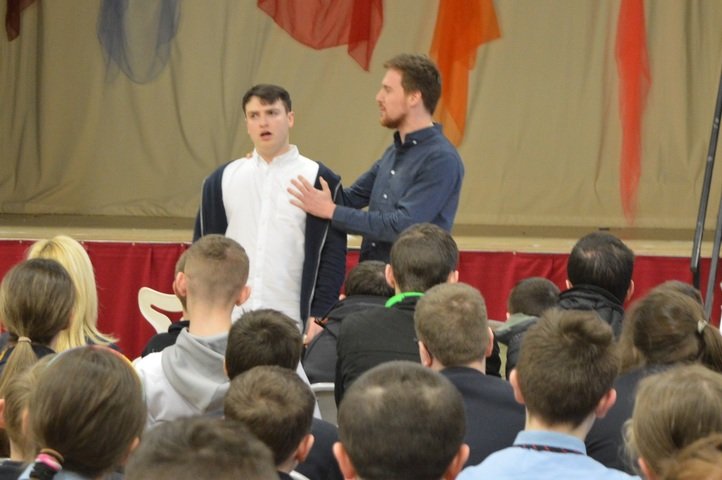 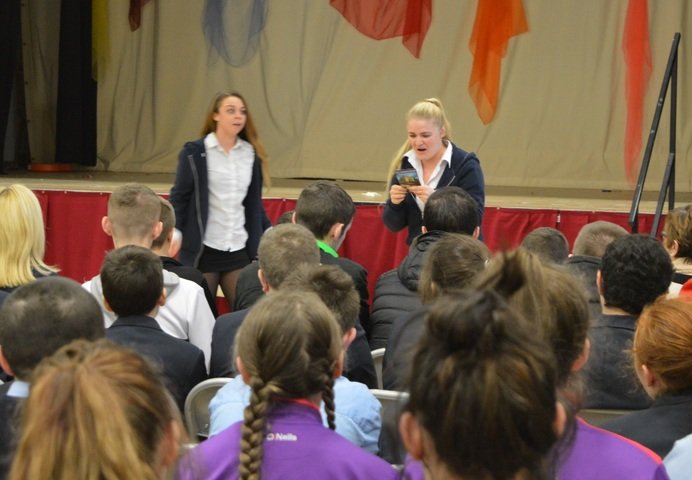 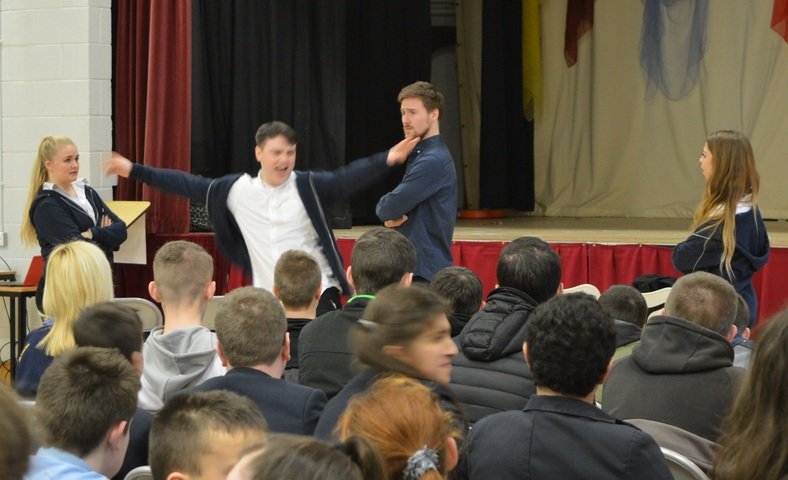 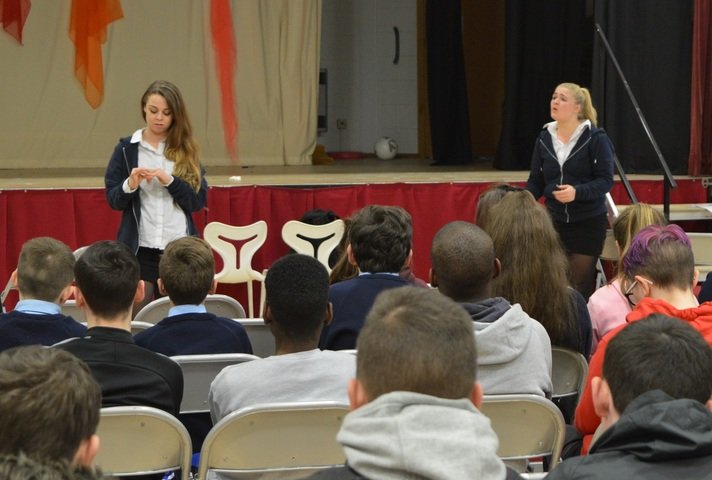 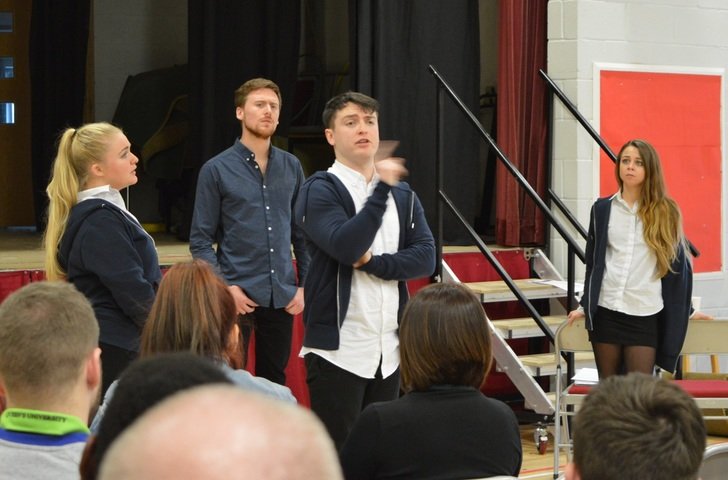